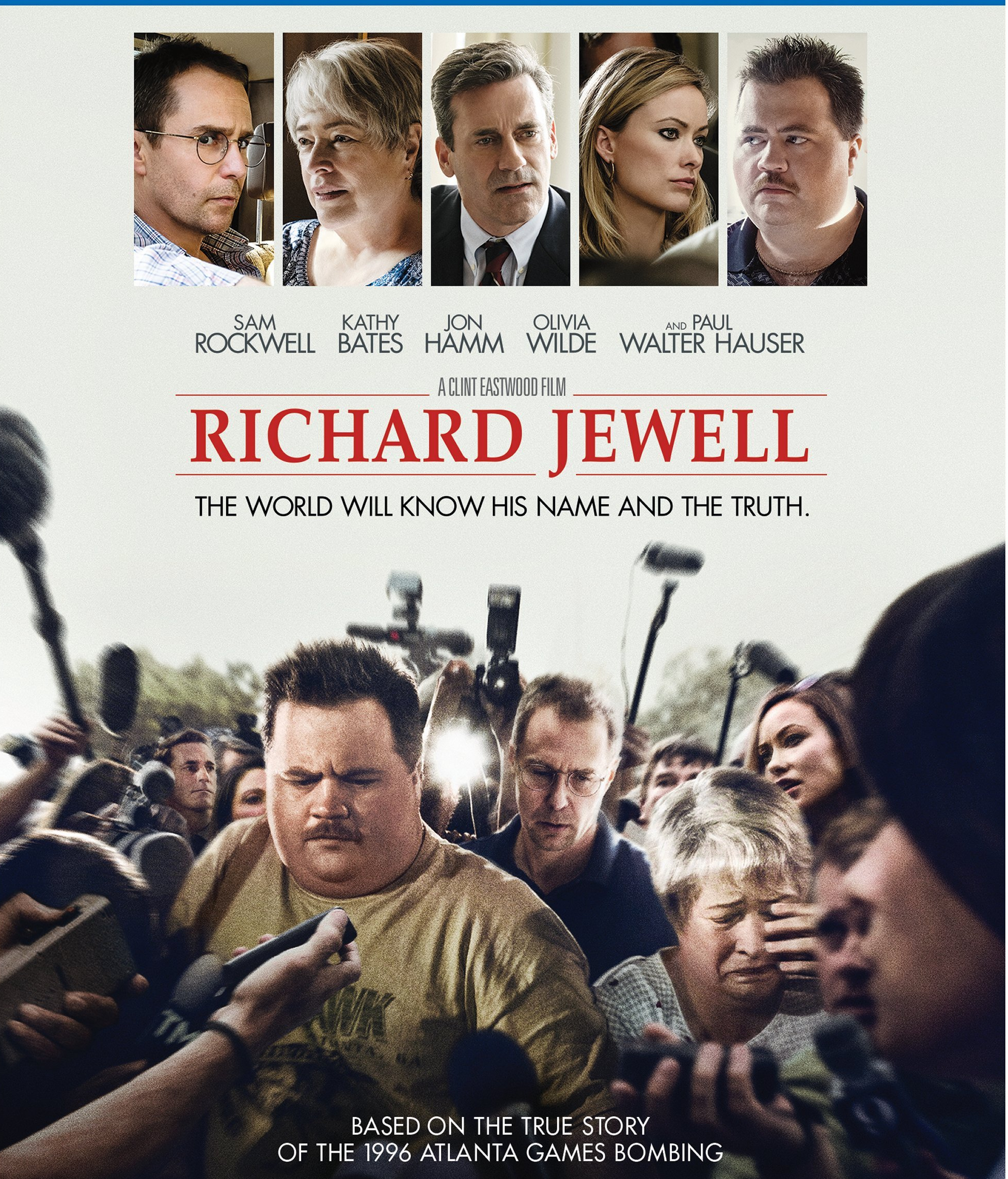 Clint Eastwood is one of the most revered filmmakers in the industry, so naturally the attention turns to any project he’s making. The latest one is Richard Jewell. A phenomenal film that centers on a true story of a man that was both labeled a hero and suspect in the 1996 Atlanta bombings.

This film is intense. Very gripping storytelling. It shines the light on journalism media and law enforcement spinning stories and not always presenting the truth. It’s a fascinating look at truth versus facts.

Jewell is played by Paul Walter Hauser who is fantastic in the role. The supporting cast is loaded with talent with the likes of Jon Hamm, Olivia Wilde, Kathy Bates and Sam Rockwell. All with very good performances.

Richard Jewell is the kind of impactful true story of a person that saved many lives, yet got his own life crushed by media and the public. It’s a emotionally driven story that’s compelling to watch. Once again Eastwood makes a mark on a film and might even be sending a subtle message to the media in the process.

Highly recommend seeing this film. Great directing. Engulfing story. Very good performances. Most notably a film with a perspective and message of not believing all that you hear, even if it’s from entrusted sources.

Next post ‘The Way Back’ Early Digital Release Announcement