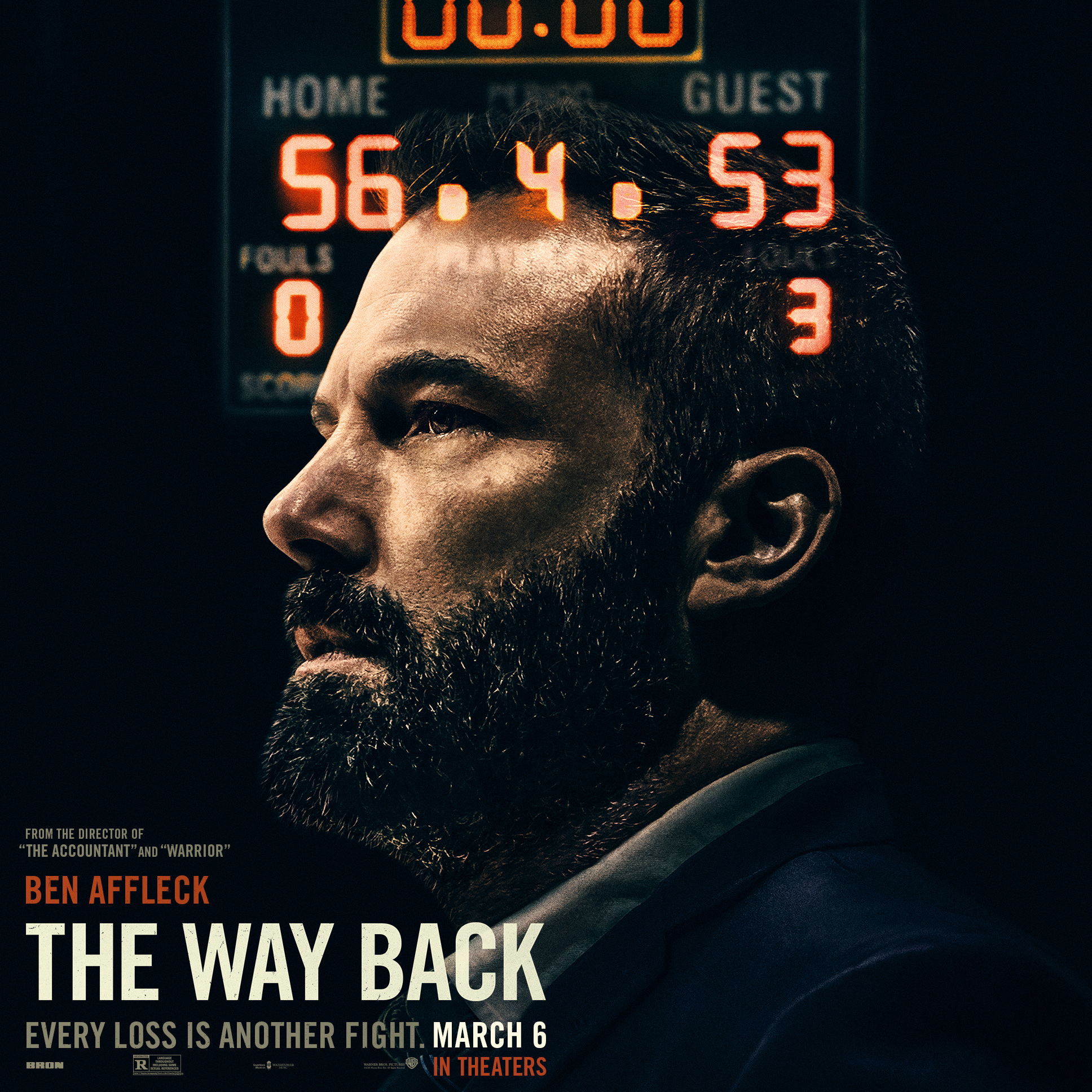 With all the uncertainty surrounding our world and movie theaters closing and postponing releases. Warner Bros. is trying to help us be entertained at home by releasing The Way Back on Digital on March 24, 2020. The same day as Warner Bros. is releasing Birds of Prey on Digital.

The film starring Ben Affleck as a troubled basketball coach, was recently released in theaters and was running until the nationwide closings. Now, you’ll be able to see it from the comfort of your own home.

WARNER BROS. TO MAKE “THE WAY BACK” AVAILABLE ON DIGITAL EST MARCH 24

Title to Release in U.S. and Canada

“Birds of Prey” Releasing on Digital EST the Same Day