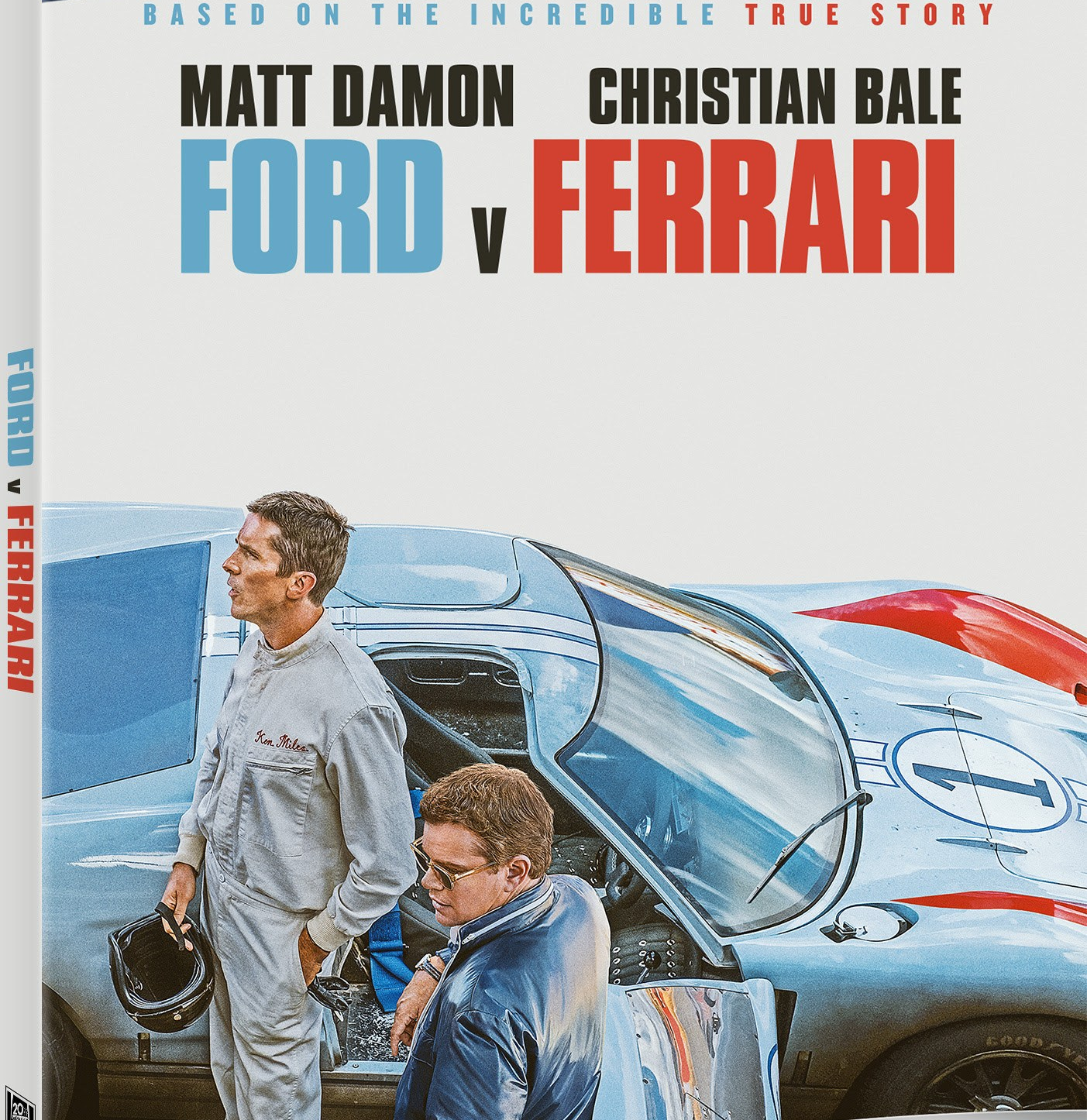 Can a Ford really take out a Ferrari? Leave it up to Matt Damon and Christian Bale to prove you wrong. Based on a true story of two men who were poised to test the limits and set a new standard in how cars and their companies will be viewed.

With arguably two of the finest actors in the behind the wheel, this is an automatic must see. Directed by the great James Mangold, it takes the story to another level. This was a Oscar nominated movie for a reason. It’s that good. The action zooms right at you, but the story keeps it grounded.

I really enjoyed every scene with Bale and Damon interacting. You’re watching two legends sharing the screen together and doing masterful work. The car racing scenes are thrilling and would make any car junkie giddy.

In many ways this is an underdog story. The car that could. This is one of the more exciting car films you’ll see. Get to know the men, Carroll Shelby (Damon) and driver Ken Miles (Bale) behind the epic 24 Hours of Le Mans in France in 1966.