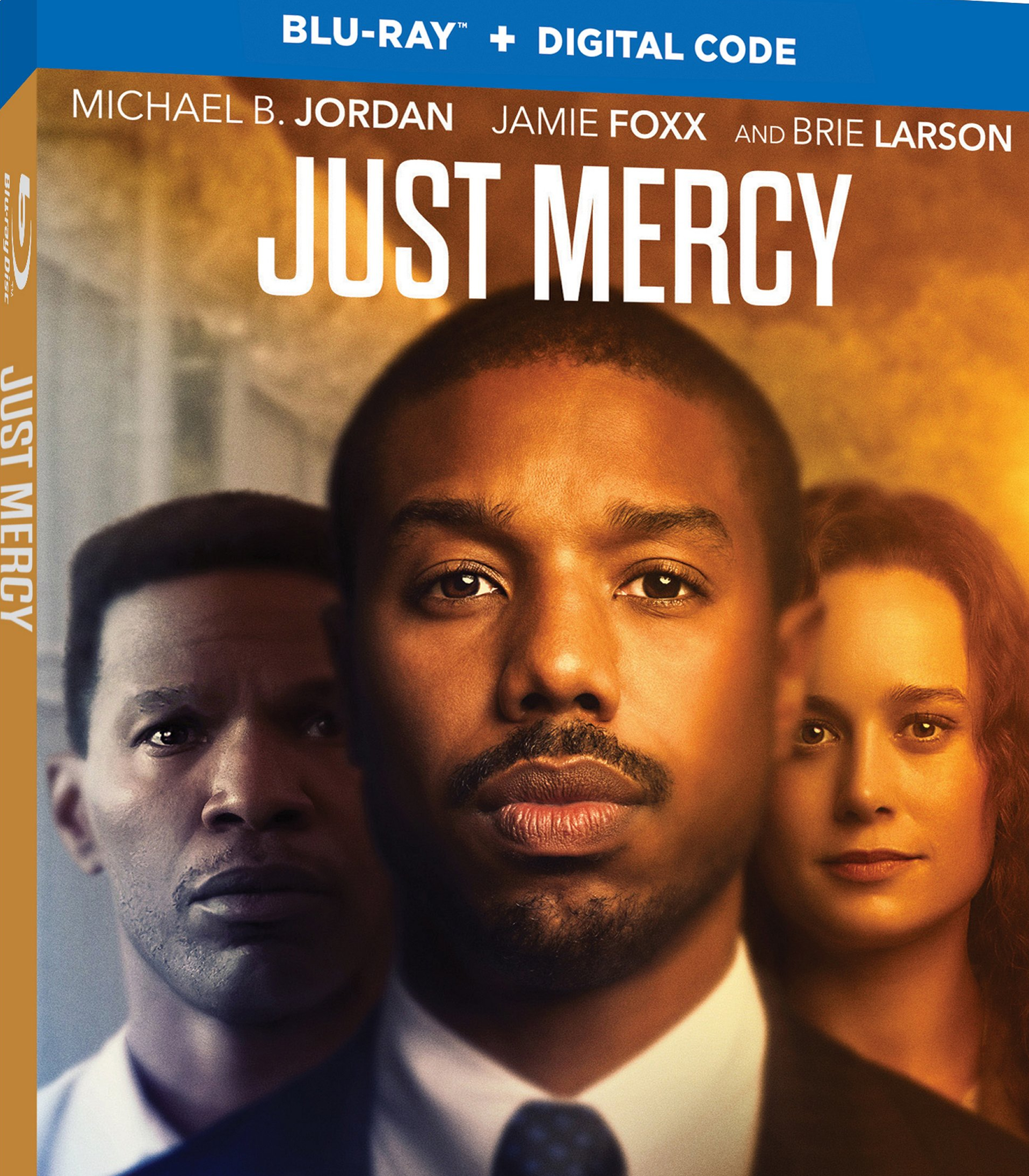 If you need any reason to be convinced to pick up a copy of Just Mercy (out on Blu-ray & DVD, April 14), how about its the stellar cast of Michael B. Jordan, Brie Larson and Jamie Foxx. The inspiring powerful drama will be releasing on Blu-ray and DVD on April 14, but you can also see it earlier on Digital on March 24.