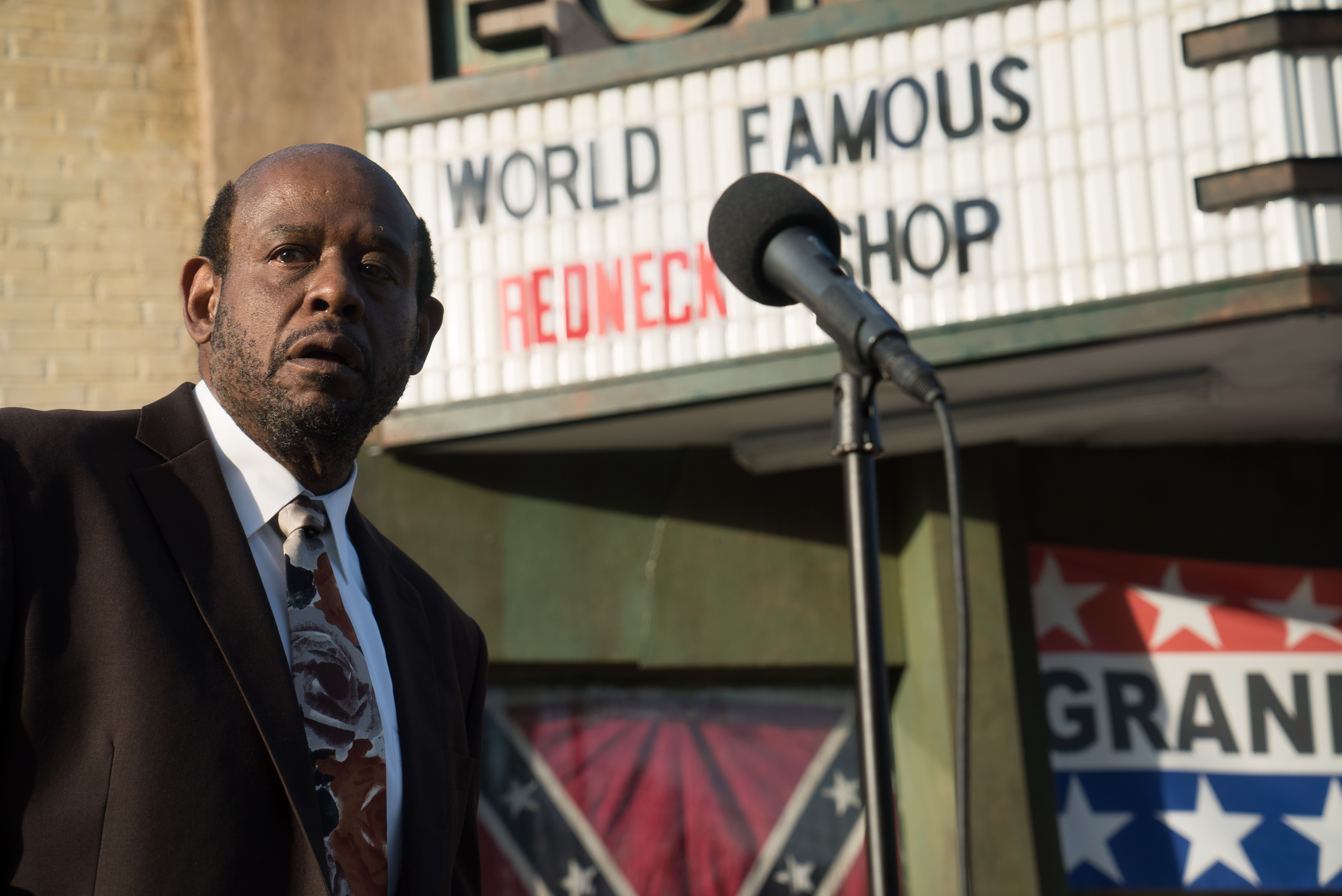 If you aren’t familiar with filmmaker Andrew Heckler, you’re about to be. His first feature film, Burden, hits theaters on February 28, 2020.

The film tells a true life story of a Michael Burden, a KKK member whose relationship with a single mother and an old friend forces him to reflect on his beliefs. The film has an all-star cast lead by Garrett Hedlund, Andrea Riseborough, Tom Wilkinson, Usher and Forest Whitaker.

I had a chance to sit down with Andrew and speak about the movie and how he was introduced to this story. Check out this informative interview.

Andrew was great. Very bright individual with a great knack for speaking eloquently and engagingly. It was like he was telling a story and I was just engaged in hearing him speak about his experiences with the movie.

I was shocked to hear that he started writing this movie in 1998. What a tremendous and long journey he’s had with it. That’s over 20 years in the making. Unbelievable.

What came through in watching the movie and then hearing Andrew speak about it was how authentic and raw it felt. He literally didn’t just read an article and come up with a script. Andrew was there on site, speaking with the real people this movie is based on. The face-to-face connection he’s had with the real individuals and seeing it all for himself translated very well to what we get in the movie.

I found Andrew to be a very fun person to talk to with a great personality. Awesome guy. Very talented filmmaker. I highly encourage you to see the film.

*Apologies for the audio issues.