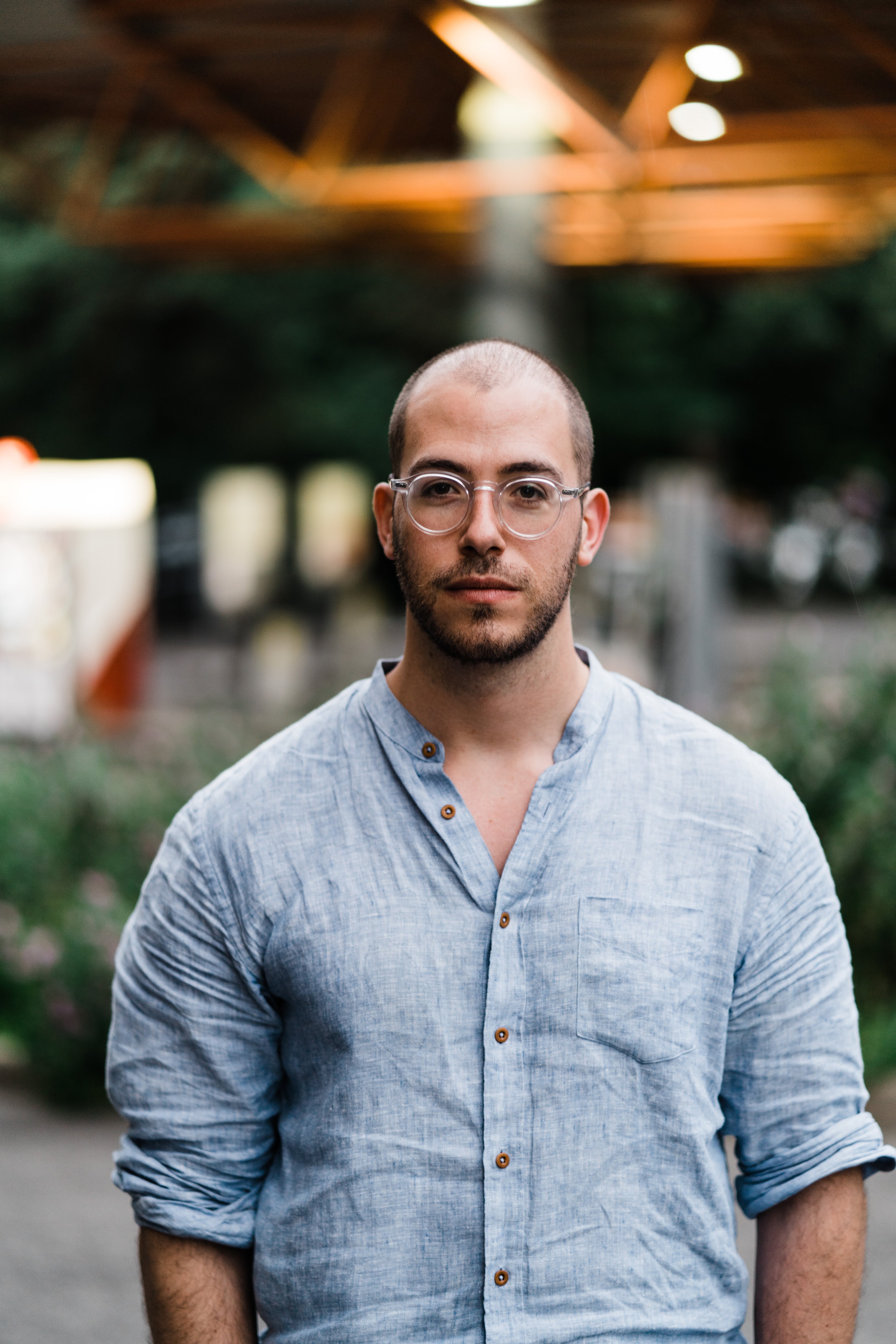 Swiss filmmaker Anthony Jerjen takes a bold stance with his first feature film, Inherit The Viper. The movie touches on the opioid crisis that has affected many families in the United States and around the world. The film stars Josh Hartnett and Bruce Dern. I spoke to Jerjen about the film and his research for it, as well as working with Hartnett. Check out the interview below.

Anthony delved into his research for this project as soon as we began speaking. He really seemed to put in a lot of work into understanding the opioid crisis and the lawmakers and medical professionals stance on it. He definitely educated me on this seldomly talked about issue.

I kept repeating to Anthony how impressed I was with this being his first feature film. He really does terrific work with the story and characters. It’s impressive that as a Swiss person he found such an understanding of the epidemic in rural United States, which is the basis for his characters and setting in the movie.

Anthony is in my age group, so we both grew up idolizing Josh Hartnett and his movies. It was sort of a cool fan-like moment when he said he thought Hartnett would be a longshot to appear in the film. I liked how he described Hartnett bringing the “gravitas” to the role. Interesting description that I immediately connected with.

I enjoyed the film and really recommend it. It’s fun to see a more mature Hartnett and this was a great role for him. I’m looking forward to Anthony’s future projects. He’s someone to follow and anticipate.

‘INHERIT THE VIPER’ is out now in select Theaters, On demand and Digital January 10th