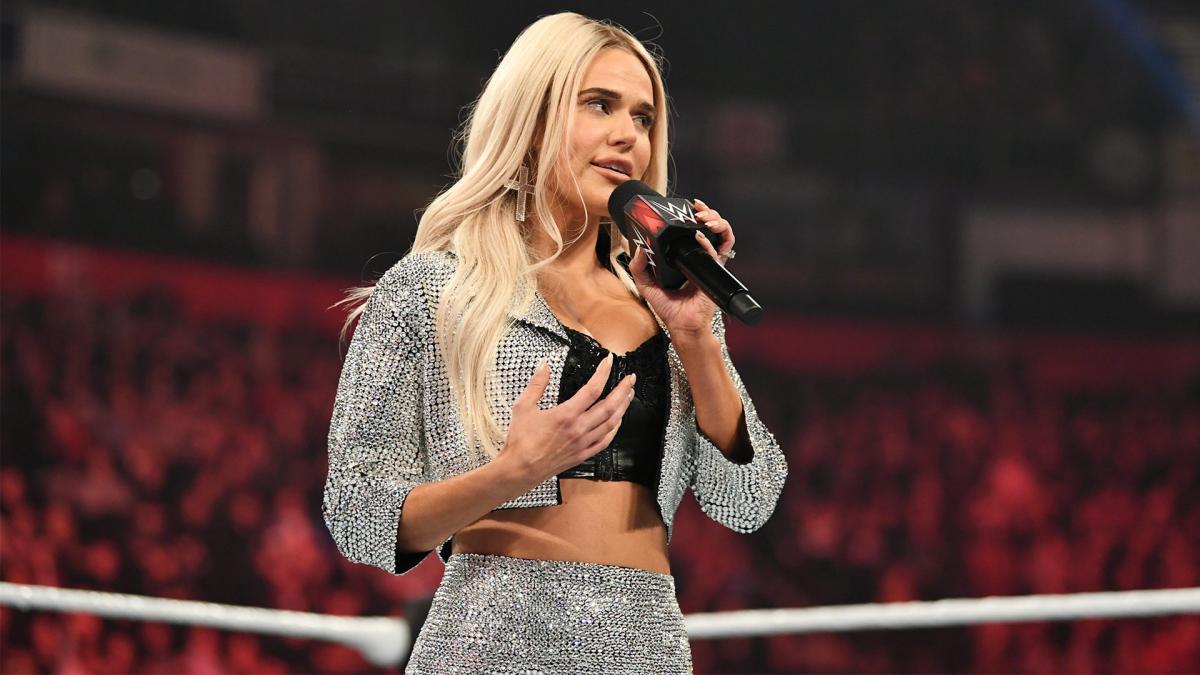 C.J. Perry is currently involved in the hottest most talked about storyline in wrestling. She’s also making moves in film. Perry can be seen in the recently released Another Version of You. Between her work with WWE and acting, Perry is a busy individual, so I was thrilled to have a chance speak to her recently. She spoke about her current angle with Lashley and Rusev, as well as acting and working on Another Version of You.

C.J. was very nice and still maintained some of her edgy Lana character spirit. C.J. was in full character mode speaking about WWE, which is understandable. Made the interview extra fun. She’s actually had a pretty legitimate acting career to date, appearing in WWE movies Countdown and Interrogation, plus roles in Pitch Perfect 2 and TV show Banshee (check out her memorable scene).

I feel C.J. had some great advice on dating and view on relationships. I certainly can take her advice. In a way I was really impressed how smart and thoughtful she was.

Fans of the Lana character might be surprised to see her in a completely different role in Another Version of You, where she plays the quirky and funny Gwyneth. WWE checking out C.J. in the movie will also get a pleasant surprise appearance by Rusev (Miroslav Barnyashev).

I’d recommend Another Version of You, especially for all you wrestling fans and fans of romantic comedies. It’s a fun and engaging movie with a neat concept.

‘ANOTHER VERSION OF YOU’ is out now on Blu-ray, DVD, Digital and On Demand

View it now on iTunes

Emily The Criminal director on how he cast Aubrey Plaza and was there an alternate ending?

Ryan Phillippe on Reboots of His Films

Have Jim Gaffigan and Drea de Matteo ever called in a radio station seeking advice?