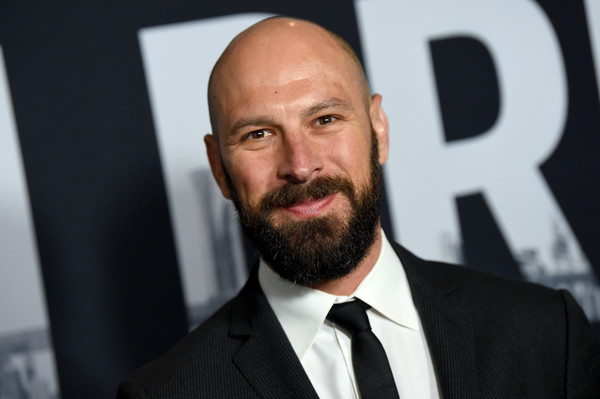 Adam Mervis has rode the roller coaster life of a screenwriter. From the ups and downs of the industry, Adam has experienced both sides firsthand. I had a pleasure to meet Adam at the “WGAW’s BEHIND THE SCREEN Fall-Winter 2019 Screenwriters Reception” in Los Angeles. Adam spoke about how he came up with the concept for 21 Bridges and the non-glamorous side of being a writer, plus much more.

I really enjoyed my time with Adam. He was just such a genuine good guy. Very transparent and candid. I really appreciated that about him. It was my first time meeting him and it felt like we were longtime friends.

Adam struggled as a writer living in NYC and really detailed that experience. It was fairly eye opening. It’s also where he was inspired with the idea to write 21 Bridges, through some of his NYC experiences.

I have a lot of respect for Adam. Hearing about his journey is inspiring. He got through rough times in his career and now his film is a major feature internationally. Quite the feat. It’s a heck of a movie also.

I liked hearing his perspective on the films he’s enjoyed this year. It’s always cool hearing a writer, director or actor talk about their favorite work of their peers. I certainly hope Adam’s success is just getting started.

’21 BRIDGES’ is out now in Theaters