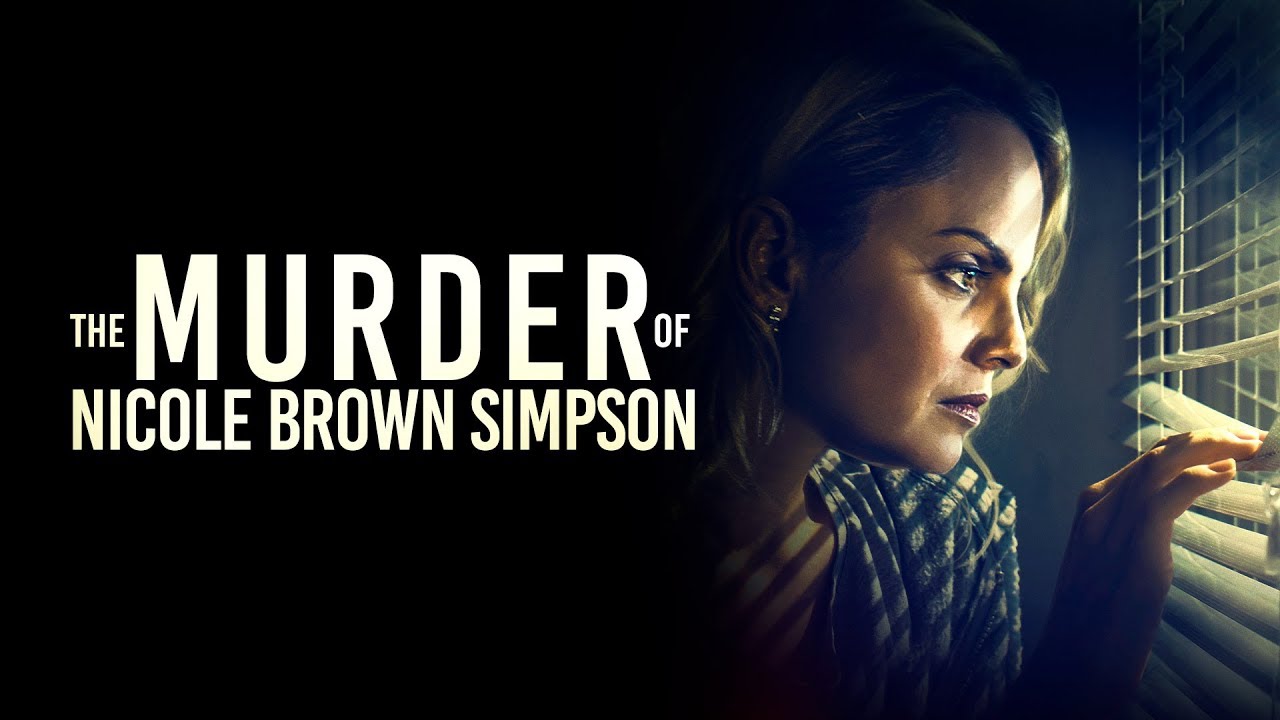 The trailer for The Murder of Nicole Brown Simpson just dropped, and here is the first look and reaction to it.

I’ve heard rumblings of this film, but wasn’t sure about the release date, now it’s official. From the look of the trailer, seems this is mainly focused on Nicole Brown and Glen Rogers “Casanova Killer”. Based on this trailer, there isn’t much of OJ, but you do see a few glimpses.

Seems to me it’s from Nicole’s point of view, with Rogers being at the center of it. I’m wondering what is the timeline where of the movie in correlation to the murder.

Looks like an interesting cast of some talented actors that I haven’t seen in a bit. Mena Suvari plays Nicole Brown Simpson, Nick Stahl as Rogers and Taryn Manning is also in the movie. Daniel Farrands directs. That’s an interesting choice, considering Farrands recently directed the Haunting of Sharon Tate.

From my knowledge this is the first mainstream movie that’s not a documentary about the murder of Nicole Brown Simpson, unless Lifetime did one already. This one does have a Lifetime feel and look to it. The trailer looks promising and we won’t have to wait long to see this movie.