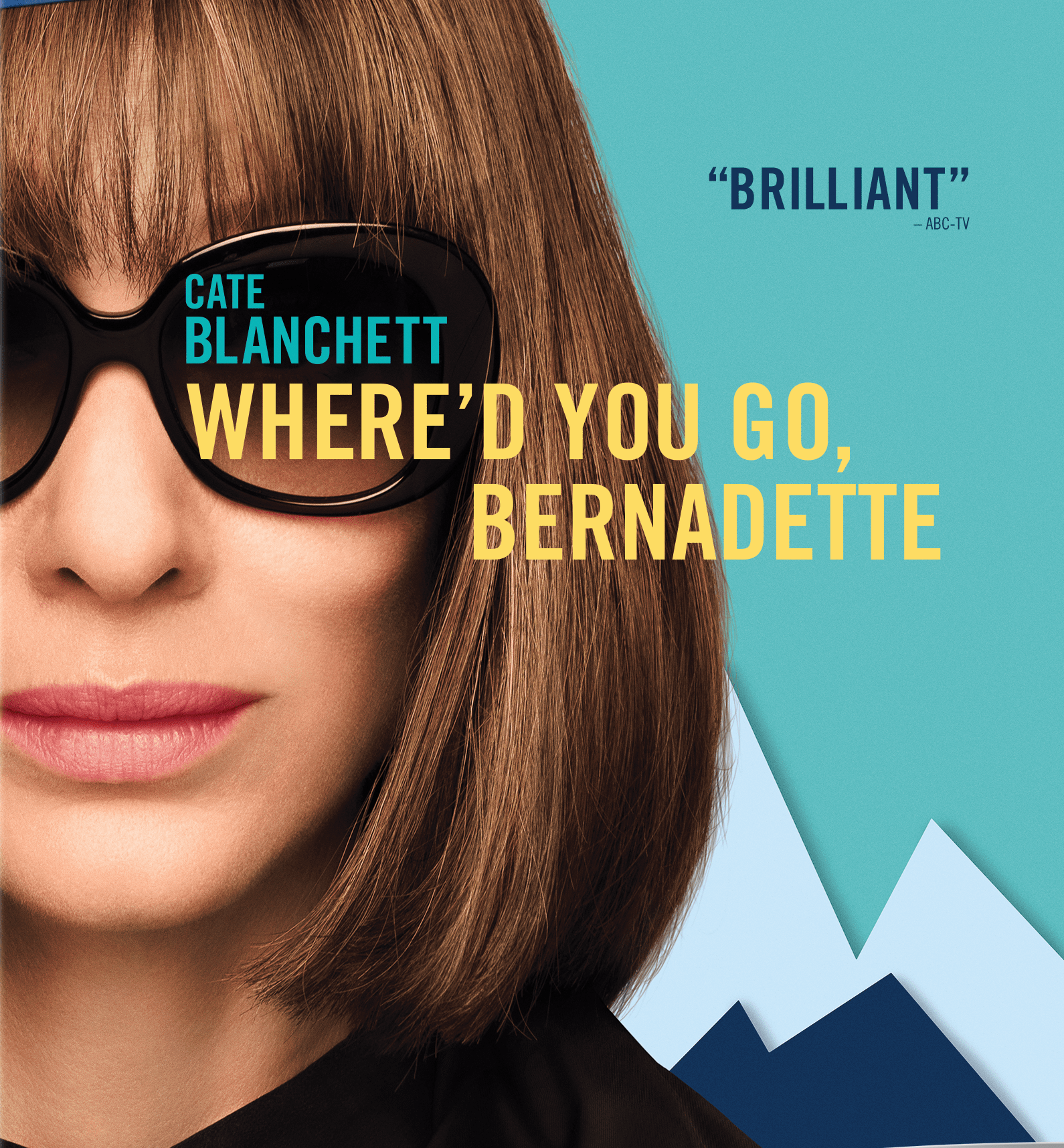 Where did Bernadette go? Oh like Antarctica only. Bernadette Fox (Cate Blanchett) was an extraordinary architect that seemingly left her creative passion behind to focus on her family and raising her daughter. Stricken by anxiety and a lost lust for life, Bernadette attempts to reconnect with her past.

To the outside world, Bernadette might seem like a loose cannon, but she is actually stepping out of her bubble and exploring the lost world. The movie is based on the bestselling novel, so there is a built-in audience ready to enjoy Cate Blanchett deliver another outstanding performance.

Even though this isn’t a movie I’d personally be into at first glance, I did enjoy and appreciate it. It’s more of an adventure than comedy or drama, but one with strong elements of both.

I found the movie to be somewhat inspiring also. It’s about a character who pursues their passion later in live and doesn’t let her situation stop her from. It’ also about finding inner personal happiness. Entertaining movie with good performances and storyline.

‘WHERE’D YOU GO, BERNADETTE’ is available now on Blu-ray, DVD and Digital