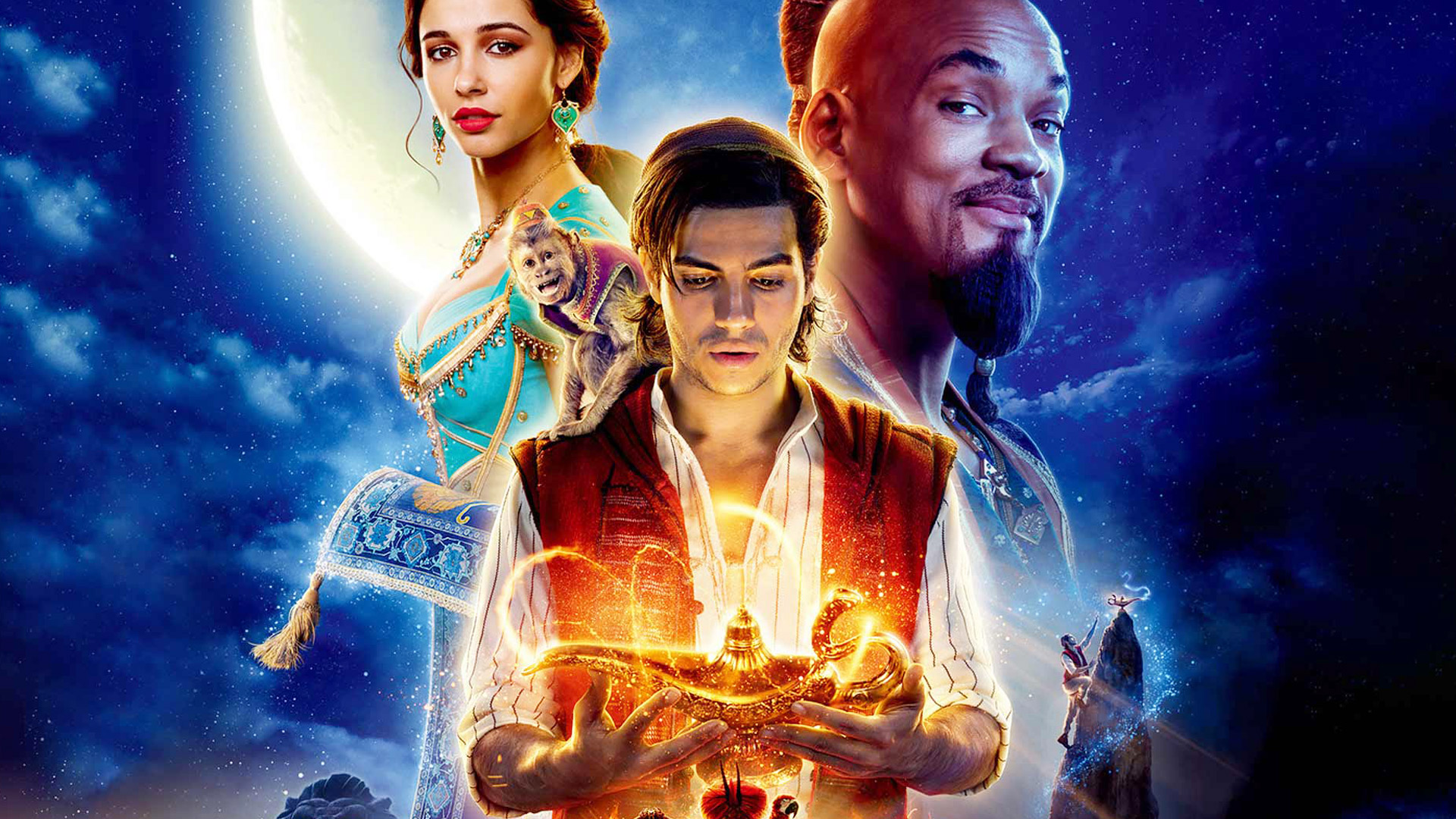 As September comes to a close, time to take a look back at this past month and all the tremendous movies that it offered for home entertainment viewing. The following titles include, Blu-ray and DVD releases as well as Digital and VOD. These are the best selections of the month and there was something to view for everyone.

One of the biggest hit movies of the summer and Disney’s crowning achievement was Aladdin. The highly anticipated live-action version of the Disney classic lived up to expectations and even exceeded them.

The cast for Aladdin couldn’t have been any better. Mena Massoud nails it as Aladdin. He’s charming and likable. Naomi Scott is the perfect Jasmine. She’s graceful and personable in the role. Will Smith had some big shoes to fill, but if anyone can take over a role from Robin Williams and make it just as appaling, it was Smith. Genie is a the MVP of this film. Hilarious and fun. I was blown away by how Smith took on the role and made it his own by adding his personal charm.

The visuals are top-notch. The sets are gorgeously constructed. The colors are vibrant. Everything is done with Disney’s magical precision. Your favorite songs are back and there are even additional new ones.

The story is a bit altered, but in no way drastic from the original. Jasmine is a lot more featured, which is a nice change. There really isn’t anything to complain about or not to like about this Aladdin. A must see.

‘ALADDIN’ is out now on Blu-ray Combo Pack, DVD and Digital