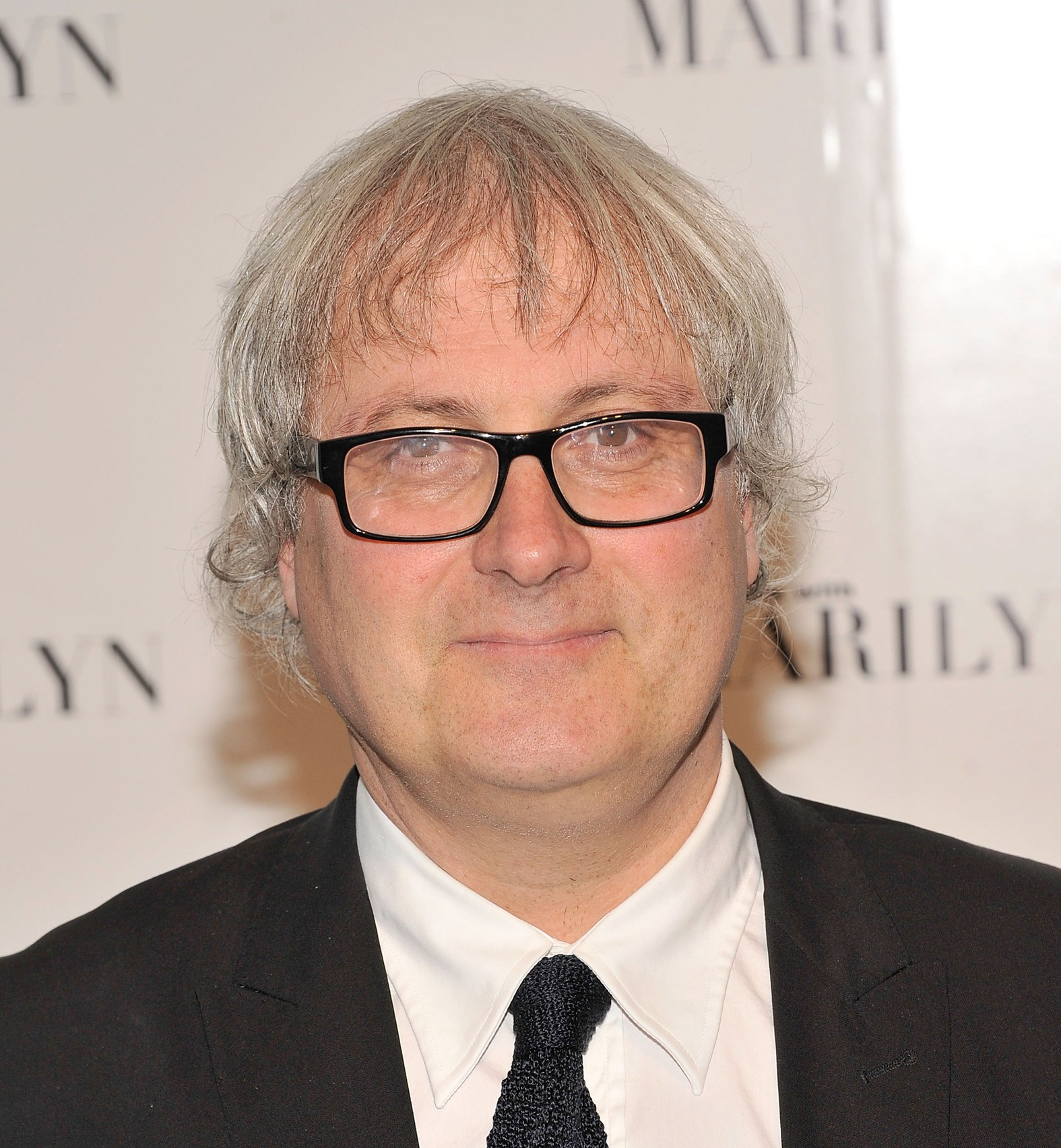 The Art of Racing in the Rain went from best-selling novel to motion picture that hits theaters on August 9. Simon Curtis directs the film version and I had a chance to speak to him about it prior to the release. Simon spoke to me about the importance of the dog in the story, some challenges he’s faced making the film and what are his favorite movies of this year.

It was good to catch up with Simon again. I met him in Chicago a couple years ago during the press tour for Goodbye Christopher Robin, he’s an interesting guy.

I was happy to hear how pleased he was with my enjoyment of this film. It was the thing he was most proud of, to get a reaction like mine. It really impacted me. I haven’t read the book, so I was completely open to the experience. From our conversation, seemed to me that the dog was a focal part of the film, when you seen it, you’ll understand why.

Some nice takeaways were him mentioning how he was introduced to the film by Patrick Dempsey, who owns the rights of the book. That was very interesting and surprising for me to hear. Another fun fact he shared were his two favorite films he’s seen lately, Booksmart and The Farewell. Once again, intriguing and somewhat surprising choices.

I found Simon to be a very direct person. Answered every question. Usually I’m used to speaking with directors who are very chatty (which is fun also), so it was a nice change to speak with Simon, since it allowed me to ask a lot more questions then I usually get to. My favorite thing he said during the interview was that he wouldn’t direct any movie that he personally wouldn’t want to see himself.