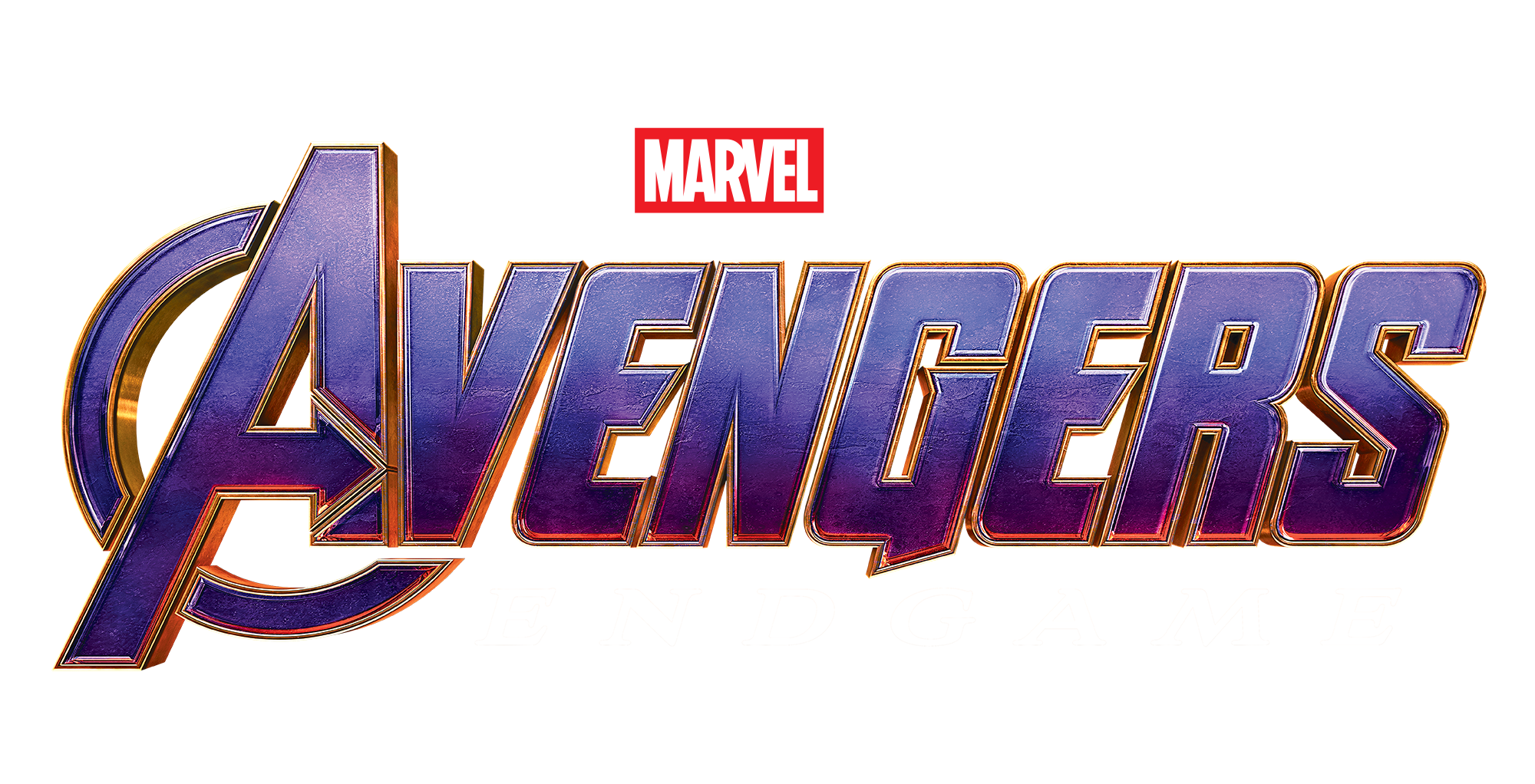 Avengers: Endgame is officially out and available now on Digital HD and Movies Anywhere. In celebration of the release. Here is a major deleted scene that will be included in the Digital copy as well as the 4K Ultra HD and Blu-ray (August 13). Aside from the deleted scene, here is a bonus blooper clip that will appear as part of a the bonus material featured.