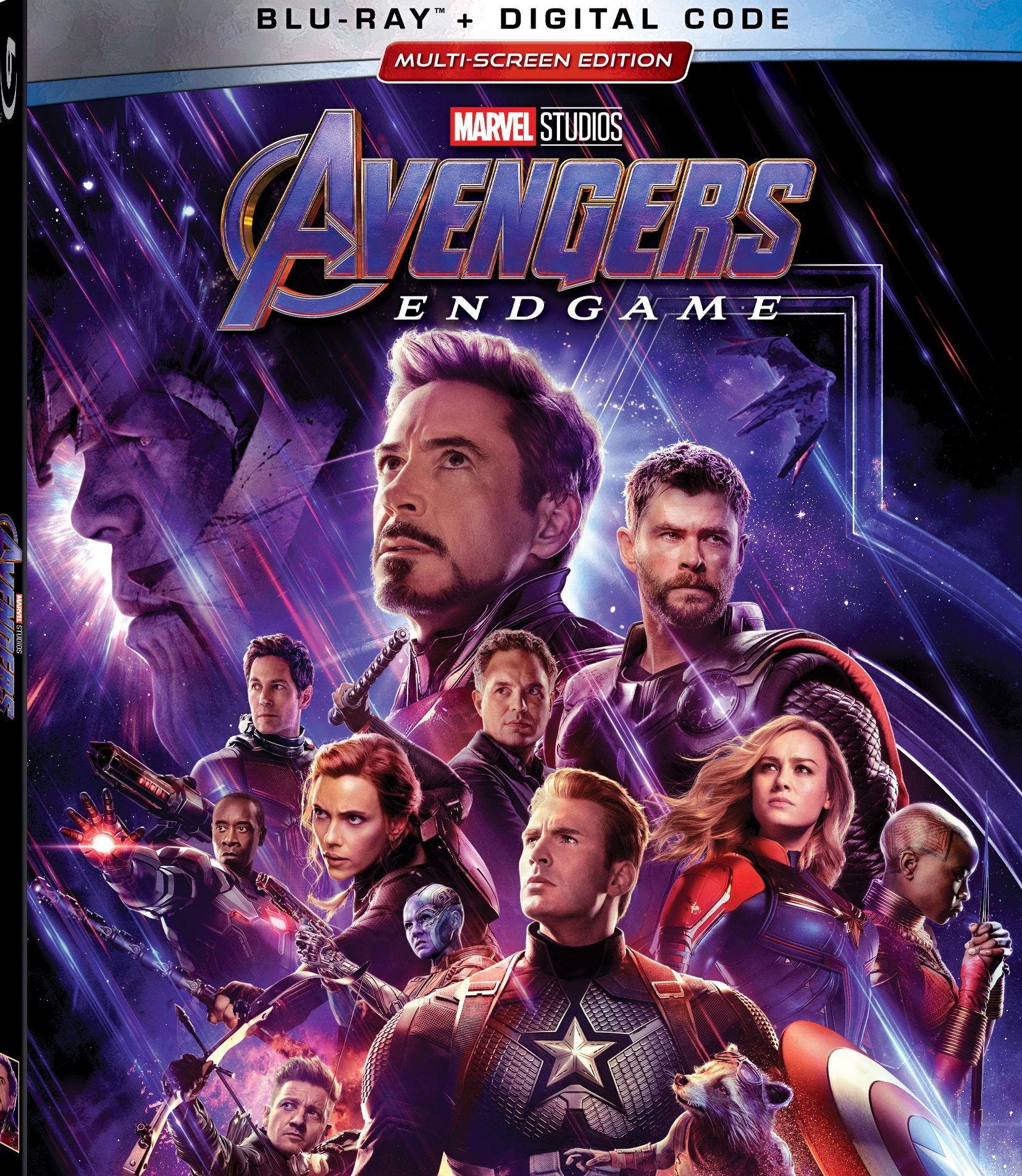 After 22 thrilling Marvel films, it all lead to the epic conclusion in Avengers: Endgame. The Avengers get together for a final stand against Thanos. This is the last time you get to see the entire group of Avengers and all the other Marvel superheroes share the screen together. You will be able to see Marvel’s finest once again when Avengers:Endgame releases on 4K UHD and Blu-ray on August 13, 2019, or see it earlier on Digital on July 30.