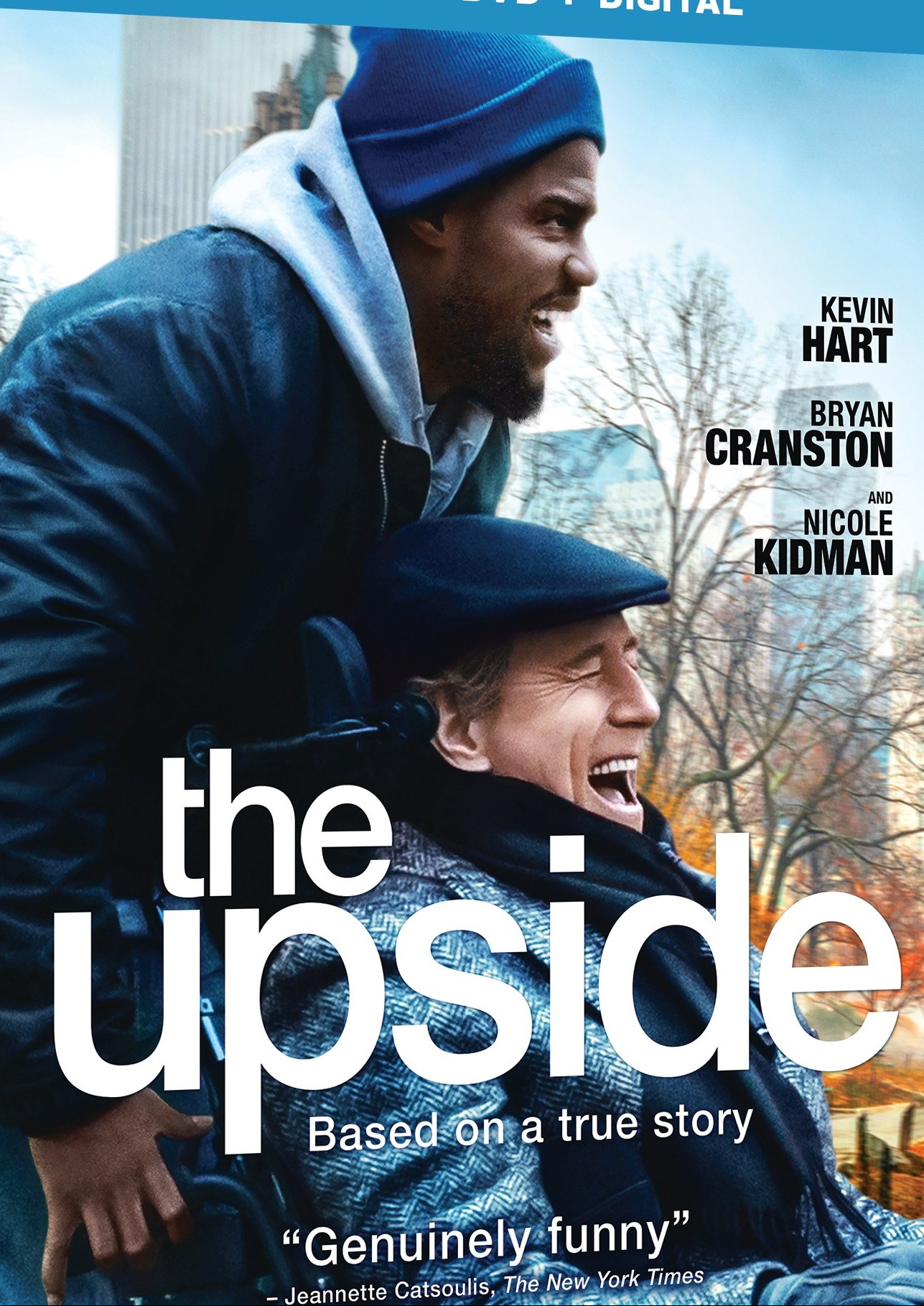 Kevin Hart and Bryan Cranston form a unique bond in The Upside. The touching comedy is based on a true story of an unlikely friendship. Soon you’ll be able to see the film on Blu-ray and Digital. The Upside will release on Blu-ray and DVD on May 21, 2019. You can catch it a week earlier on Digital on May, 14.