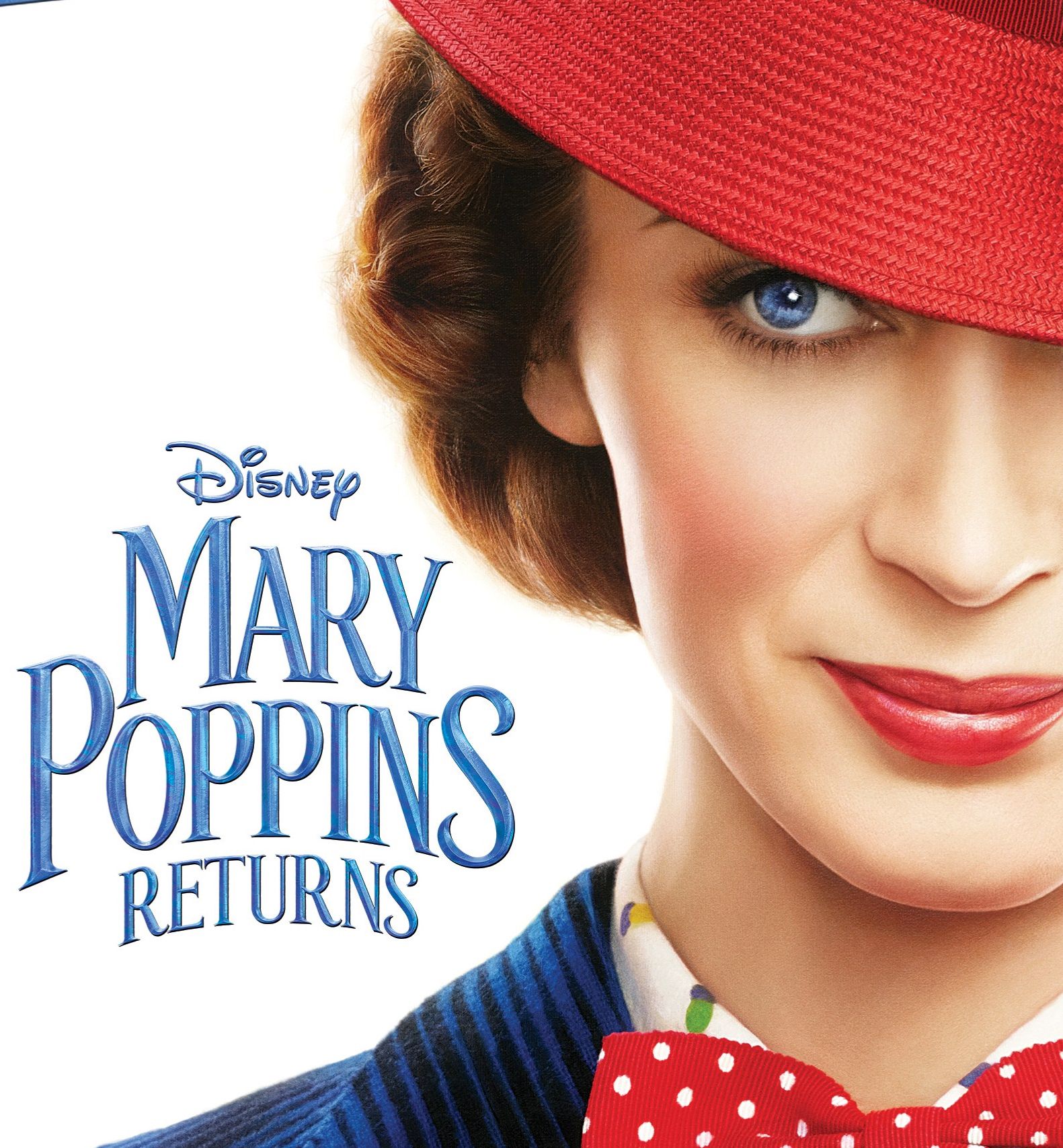 This week must-see movie is a remake of a Disney classic. Mary Poppins is one of the all-time favorite musicals of many. The timeless songs and memories it has created has lived on for decades, but now we get a new live-action version of Mary Poppins. Disney’s Mary Poppins Returns  is now available on Blu-ray and DVD, here is why you should see it.

There is no doubt that Mary Poppins Returns brings back all sorts of nostalgia feels. The costumes, colors and magical sing-along tunes are all in tune to deliver the best watching experience. A lot has changed in the world since the Mary Poppins movie from 1964 captured audiences, this version still brings back familiar songs and dance numbers, along with the characters we grew fond of.

Emily Blunt was the ideal choice to play Mary Poppins. Her grace and presence transforms her into a Mary Poppins we can all connect and believe in. Lin-Manuel Miranda is Jack the lamplighter, pretty savvy casting there also.

The colors in the movie are bright and alluring. Every scene just “pops” in colorful bliss. The costumes and sets are mesmerizing.

The songs are abundant throughout the film and will stick with you after you’re done watching. Trust me on that.

Ultimately, this is a perfect family film. Kids, parents and even grandparents can appreciate it for all the pretty sights and sounds. It will take your imagination on a journey through time.