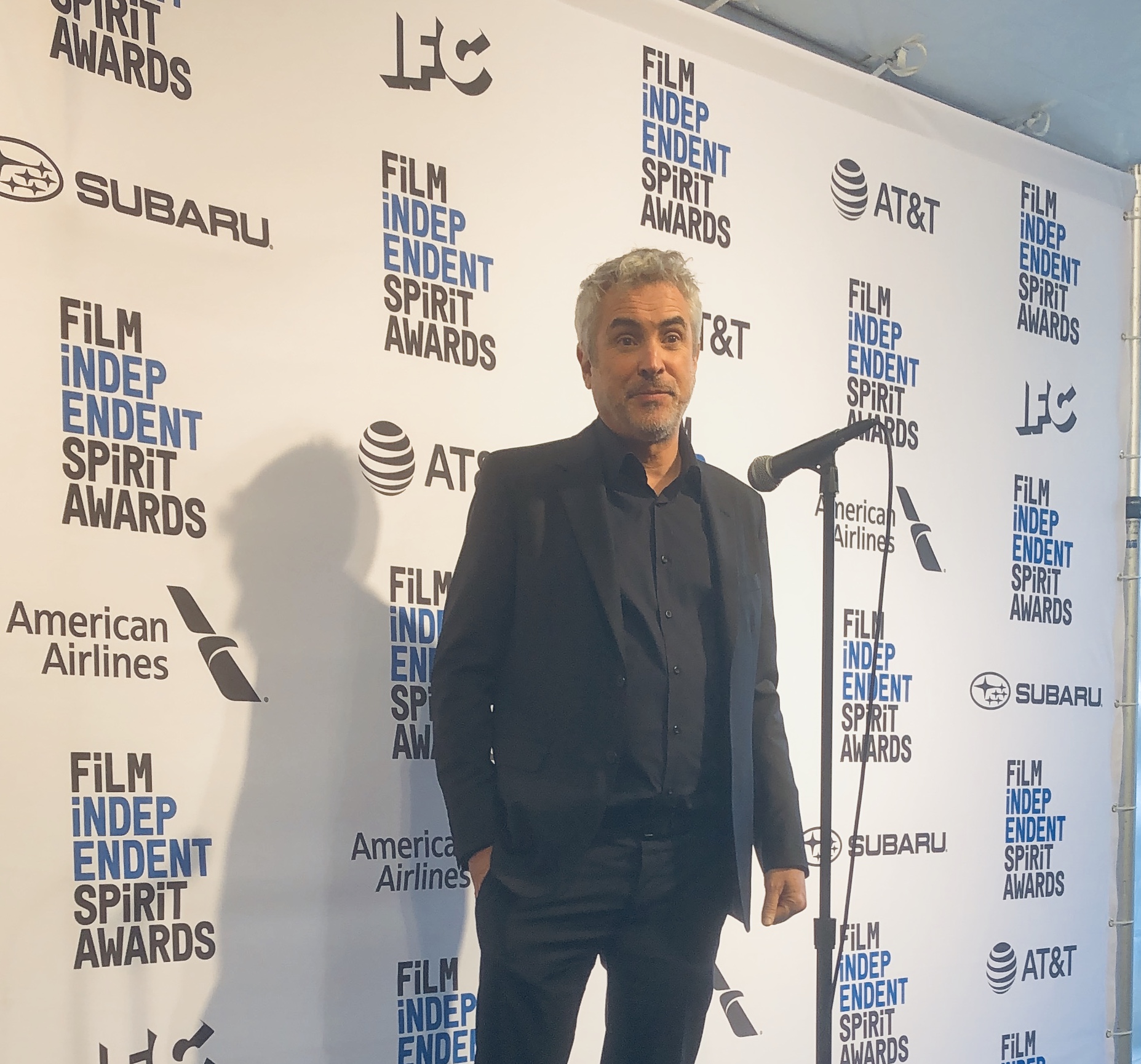 Don’t overlook the indies! While the Oscars take the spotlight of the awards season, the Film Independent Spirit Awards took main stage the day before the Oscars. Many of the Oscar nominees were on hand for the Spirit Awards, that took home some noted hardware.

Reel Talker was on hand to get the immediate reactions from the winners in the press room. Check out the video below from all the 2019 Film Independent Spirit Awards winners.

This was my first time at the Spirit Awards and I was really impressed. It was held in Santa Monica, on the beach, in a giant tent. How cool is that? It’s unlike any other awards show. I had a chance to be in the press room to hear from the winners right after accepting their awards on stage.

The host for the show was Aubrey Plaza. With the Oscars not having a host, Plaza really stepped up to the plate and delivered a fantastic hosting performance filled with energy, timely jokes and lots of personality.

As far as the winners go, I was fortunate to ask some questions. Press room interviews are a much different set-up than a red carpet. It’s more of a press conference style where journalists tend to jump out with questions, but this press room was a lot more composed and journalists raised their hand to ask questions. It was quite refreshing.

The press room had some great thought-provoking answers from the winners, but the highlight of it all was Pip. Who is Pip? Well that’s Glenn Closes’ adorable pup who won over the press room immediately as he maneuvered around the room, sniffing some of the press lunch boxes. The Havanese was a winner along with his mom. Might be an awards first to have a pet on-stage. Memorable moment for sure.

Overall, really enjoyed the vibe and laid back nature of the Spirit Awards. Lots of stars showed up and seemed to have enjoyed themselves. In a day and age where indie movies are becoming easily accessible and acclaimed, it’s only right they get all the main coverage that’s possible. I do wonder if the Spirit Awards will ever move to a different day, it’s known for being a daytime awards show the day before the Oscars. Maybe doing it a week prior can allow it to get even a bigger focus and its own spotlight it deserves.

Next post This Week’s Must See Blu-ray Movie Release