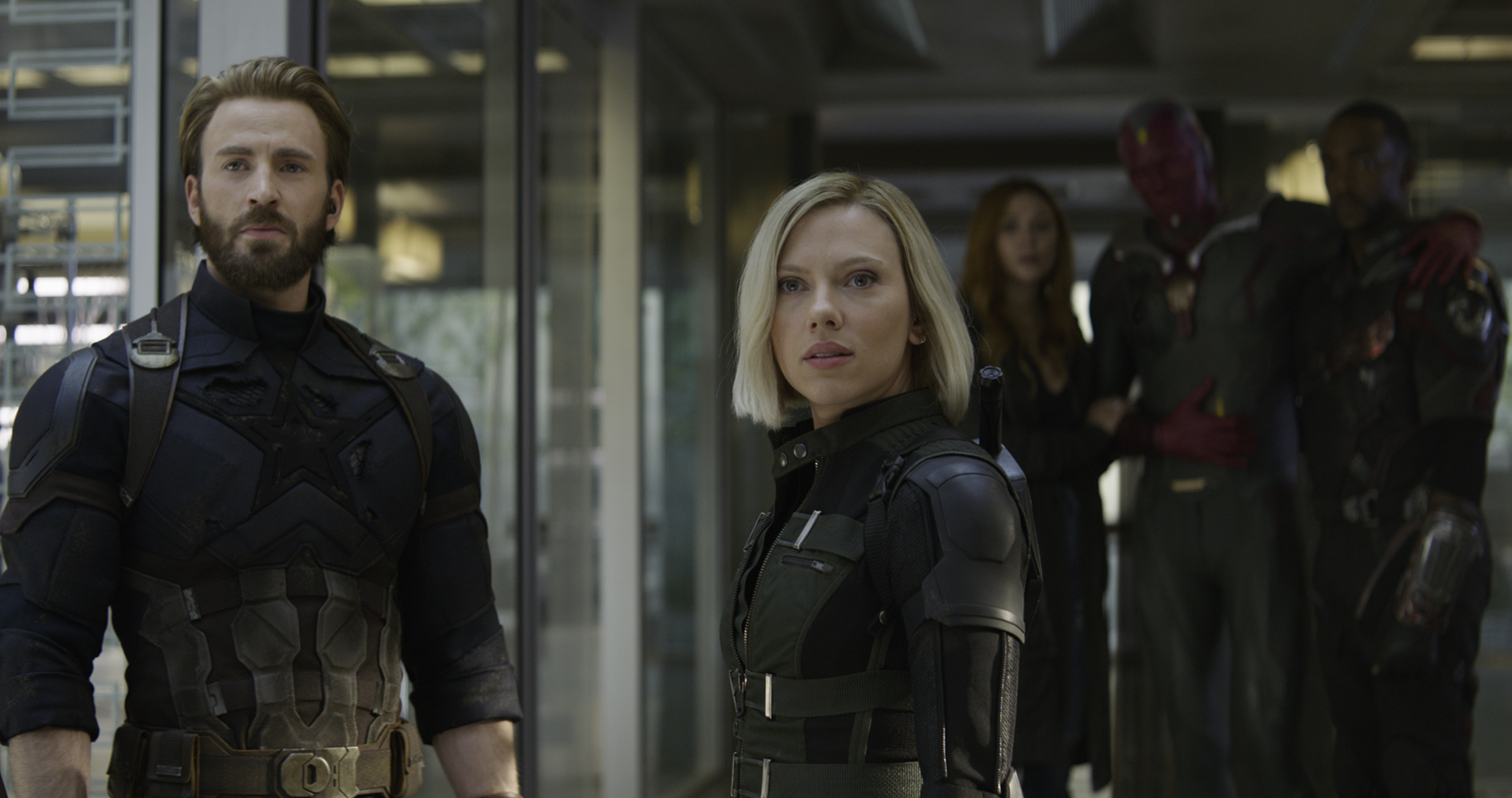 We are in the middle of August and there are some great Blu-ray, DVD and Digital releases this month. From Marvel’s finest uniting to a view of the lives of soldiers in battle. Here are some recent home entertainment releases you must see.

The biggest movie of the summer is finally available for you to consume at home. Infinity War is the biggest Avengers movie to date that brings together, literally, all of your favorite Marvel superheroes on one screen. This movie is truly epic. All of us who have dreamed of seeing The Guardians of the Galaxy come face-to-face with Thor, or see Dr. Strange and Iron Man banter will get to see these dream scenarios in this film.

Enter Thanos. The greatest and fiercest villain in the Marvel Universe is the enemy this super team of Avengers must overcome. Actually, Thanos is so cool and mighty that you kinda might even wanna root for him at times. In a sense this is HIS film. There is heavy investment in Thanos in the storyline.

Infinity offers a little bit of everything. Your favorite Marvel characters uniting, a high stakes plot, lots of great action and battle scenes and an added dose of the humor you are used to seeing in a Marvel film. This film is the total package, granted the ending might disappoint some. If you’ve already seen the movie, there is no reason not to see it again and pick up a copy for the hours of extra bonus features.

Next post ‘An Evening With Beverly Luff Linn’ Trailer Debut