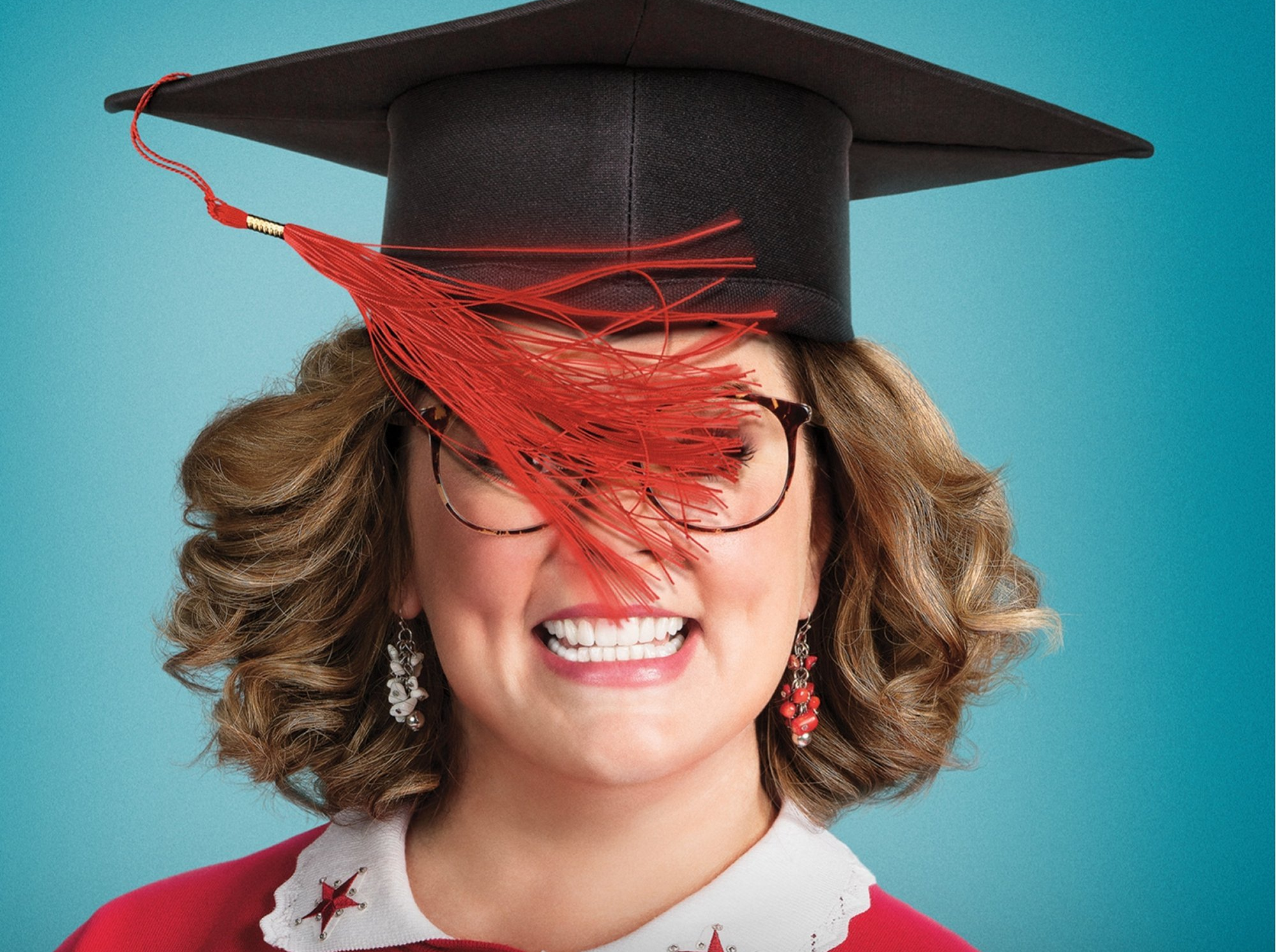 August is in full swing, so that means hot weather and hot movie releases. So far we have a wide variety from a rockin’ Melissa McCarthy comedy to Gabrielle Union fending off invaders. There is something for everyone in the following releases.

LIFE OF THE PARTY:

Melissa McCarthy is outrageous and hilarious, again, what’s new? McCarthy plays a newly single and left behind housewife that transforms herself and heads back to college to regain her sense of self. Imagine that concept already. This movie had me laughing non-stop. The hilarious shenanigans McCarthy’s character Deanna encounters and partakes in seems to happen in nearly every scene. She’s getting with guys from her daughters class, she even introduces the “vagoogle”. You’ll get it when you see the film.

Point is that Life of the Party has a lot of life and humor. By now, you know what to expect from a Melissa McCarthy movie and this one is no different in the sense that it delivers the laughs, charm and fun ridiculous story.

Own Life of the Party on Blu-ray combo pack and DVD on August 7, or Own It Early on Digital HD on July 24.