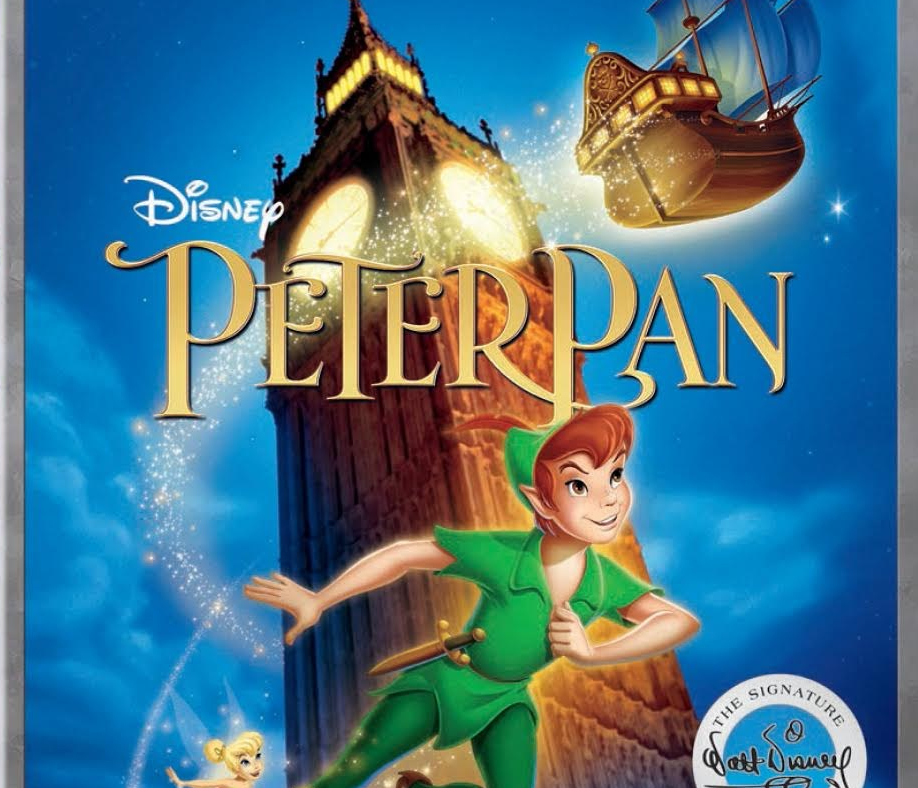 Peter Pan is one of the most recognizable Disney classics ever. It’s been 65 years since the release! In celebration of it, the Walt Disney Signature Collection will be released the film on Blu-ray on June 5, 2018. You can catch it earlier on Digital and Movies Anywhere on May 29. Check out these loaded bonus features that will be included: