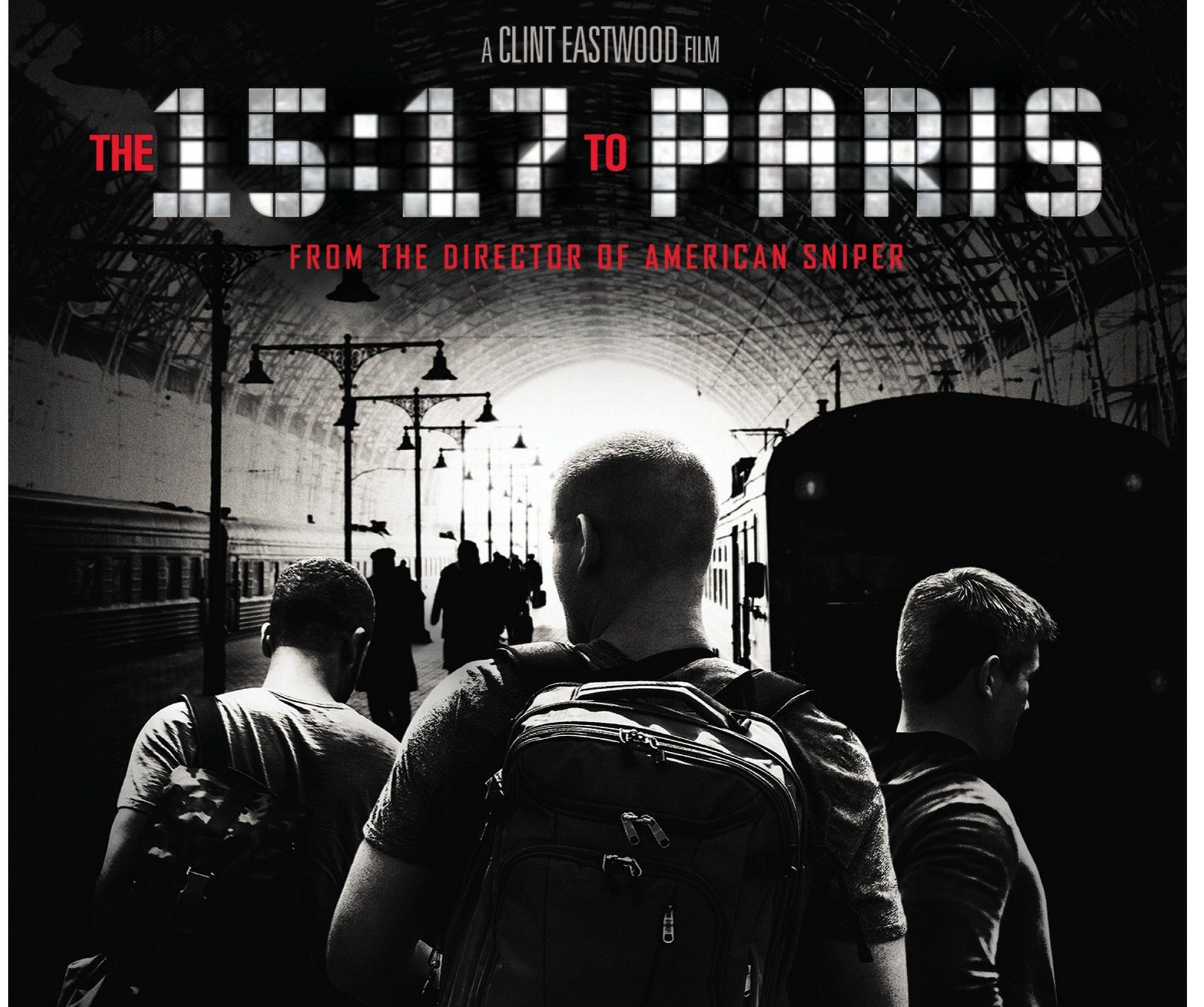 Clint Eastwood’s compelling film The 15:17 to Paris is coming to Blu-ray and DVD on May 22, 2018. The film tells the incredible true story of three American men who risked their lives to save others during a train terrorist attack. It’s a heck of a story. For those that want to get an early jump start at seeing the film can check it out on 4K Digital on May 1, 2018.

o   Join Spencer Stone, Alek Skarlatos and Anthony Sadler – the three Americans who stopped the attack – as they take us moment-by-moment through the real-life drama, just as they lived it.

o   Join Oscar® winner Eastwood and his creative team as they reveal the aspects of the story that moved them and why they took the bold step of casting the three Americans to play themselves in the film.