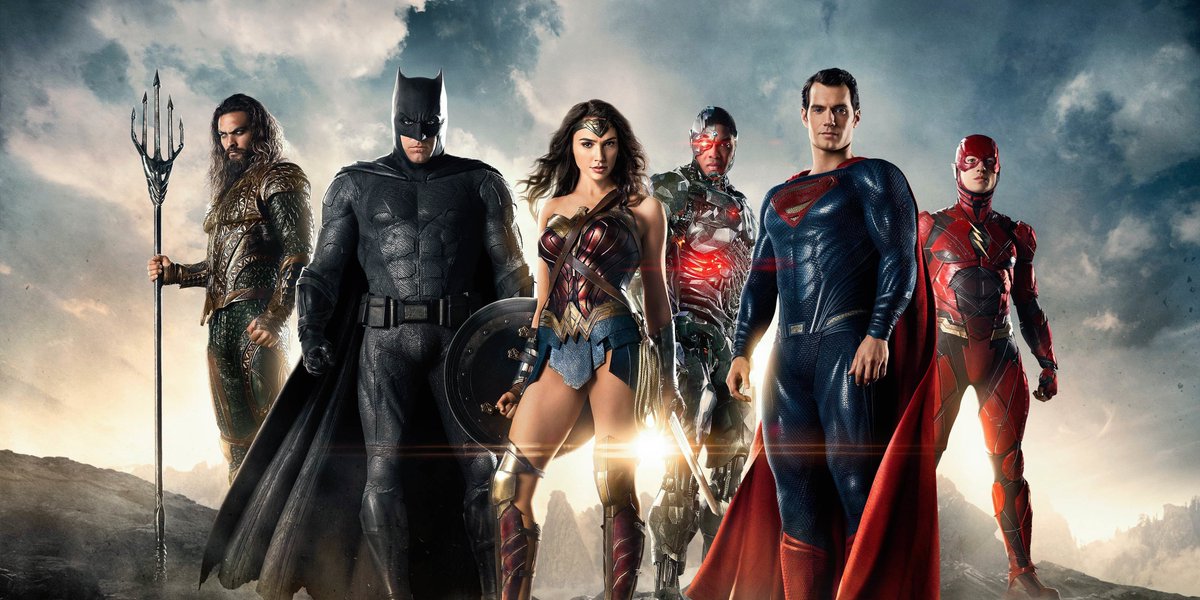 Justice League is out now on Blu-ray and here are the top three reasons you should pick up this film and see it:

The Blu-ray is loaded with special bonus features not seen in theaters. They are some really interesting features that fans should enjoy. A couple that stand out is the “Heart of Justice” a feature that’s an inside look at the history and where the trinity originates from. Another one that’s definitely worth checking out is “Technology of the Justice League” which is an inside look at the tech and tools used to make this film. It’s really neat.

Never had we seen DC’s most iconic characters unite on screen at the same time. Batman v Superman gave us a glimpse, but Justice League gives us it all. Batman, Wonder Woman, The Flash, Aquaman, Cyborg and of course Superman. This collection of icons has been unprecedented in a live action film before. It’s pretty incredible to see them all interacting and working together.

Every scene there is something new that you haven’t seen before. The banter between Flash and Batman is awesome. Wonder Woman giving Batman the business is fun to watch. There are so many of these interactions and face-to-face encounters throughout the movie and it always seems fresh and cool.

The big complaint (it’s not my complaint) about Batman vs Superman was that it was too dark and serious. Personally I loved that about it. When it comes to Justice League, it’s a lot more lighter, playful and colorful than BvS. There is a slew of witty one-liners. The characters and the actors for that matter aren’t trying to be overly serious, they actually allow themselves to be fun and have their personalities shine.

It feels a lot more like a Marvel film in the sense that the characters and setting are just more enjoyable. This should speak to all the people who wanted this from BvS. Justice League is somewhat of a stand alone film. The story starts and wraps-up, but with promise for more for these characters uniting again.

These aren’t the only reasons that Justice League is a worthy pickup, so check it out and give it a chance, especially if you missed it in theaters.