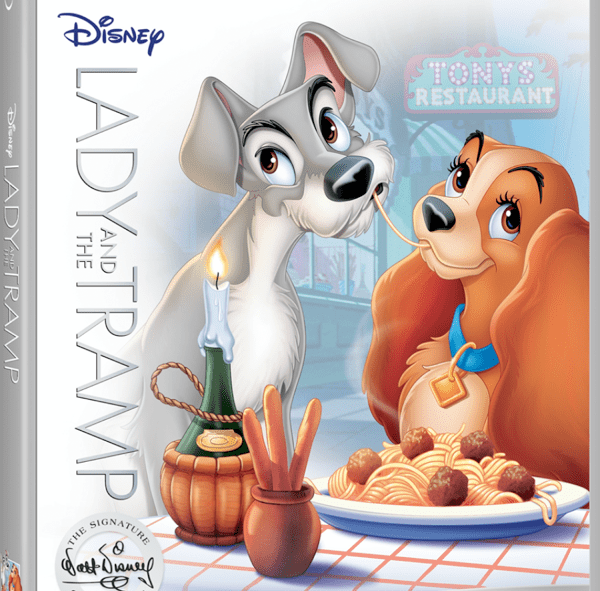 Walt Disney Signature Collection will be releasing the animated classic Lady and the Tramp on Blu-ray February 27, but you can catch it a week earlier on Digital and Disney Movies Anywhere on February 20. Lady and the Tramp will be the sixth movie to join the Disney Signature Collection that already includes The Lion King, Bambi, Pinocchio, Beauty and the Beast and Snow White and the Seven Dwarfs.

Classic Bonus Features on Digital Only*

Next post The Bachelor (S:22 E:5): Swampin’ Around A Bowling Meltdown