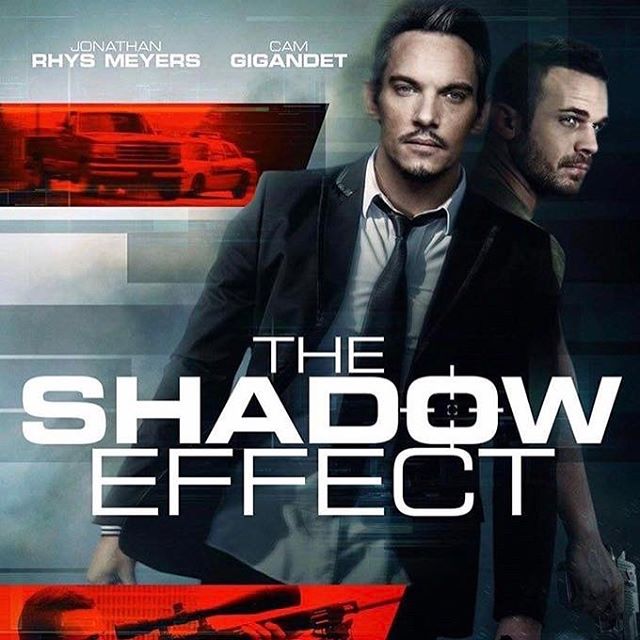 The Shadow Effect starring Jonathan Rhys Meyers and Cam Gigandet is out now on DVD, Digital HD and VOD and prior to the release I spoke the the films directors Obin and Amariah Olson. The brothers discussed the making of the movie, what it’s like to be independent filmmakers, the casting of Rhys Meyers and Gigandet and more. Check out the entire audio of the interview below:

What struck me about these guys is how hands-on they are with their projects. They mentioned creating their lighting and assembling their equipment. They seem very passionate about the filmmaking process, which is refreshing to hear. I was also surprised to heir that they finance and produce their films, talk about a do-it-all two man band.

I’ve been a huge fan of Rhys Meyers, to me he’s one of the most underrated actors in the industry (watch his portrayal of Elvis in the CBS TV movie). I enjoyed him in the role of Reese in this film. To be able to land a talent like Rhys Meyers must have been a great feat. The guys stressed how lucky they were to have him sign-on. This seems to be a classic case of knowing people and having friends in the industry to make such connections and seems like the Olson’s have respect in the industry. Gigandet is ideal for a movie like this, he’s made a mark as a solid second level action guy.

The Olson’s seemed like they would be fun guys to be around and creatively open to work with. Even though at times I wasn’t sure which one I was getting responses from (they sound similar), I still enjoyed the energy and casual demeanor they had.

‘The Shadow Effect’ is out now on DVD, Digital HD and VOD