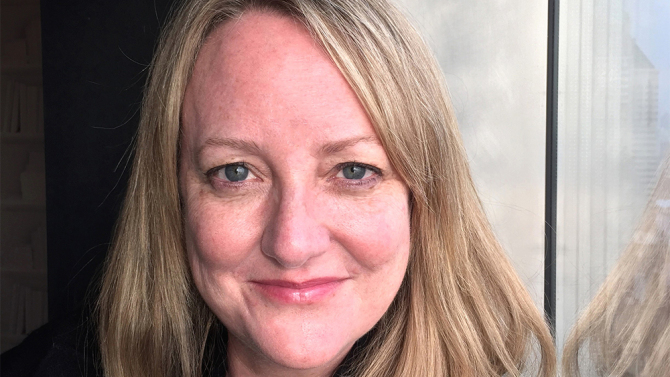 Carrie Pilby is as quirky of a movie as is it’s main character of the same name played by Bel Powley. The movie is out now on DVD and I had a chance to speak to the director of it, Susan Johnson. Below is the entire audio with my interview with Susan. Check it out:

I enjoyed my interview with Susan and appreciated the honest insight she provided. There was no doubt that she felt passionate about the making of this film and was very involved on stayed true to the book. I was quite surprised that they cast this movie for over a year. She really gives a lot of credit to Bel Powley, deservingly so for her performance that brings the character to life. The NYC atmosphere seemed to be a big key to the setting of this film. The fact they barely had to use any extras as most people who appear in the film were off the street pedestrians passing by. That’s so New York.

I’m glad Susan didn’t shy away from discussing female filmmaker and her experiences. We are at a time in society where female filmmakers are putting out a lot of quality and unique films. I’ve had the privilege to interview some of them, as you can see on this site.

I’m interested in seeing the three projects that she has coming up. They seem all very different and interesting from what she described them to be.

Fans of the novel will definitely enjoy the film, but even if you didn’t read the book you should give this movie a try. It’s funny, quirky and relatable with some fine actors and performances. It has a female voice that’s refreshing.

‘Carrie Pilby’ is out now on DVD, Digital and VOD