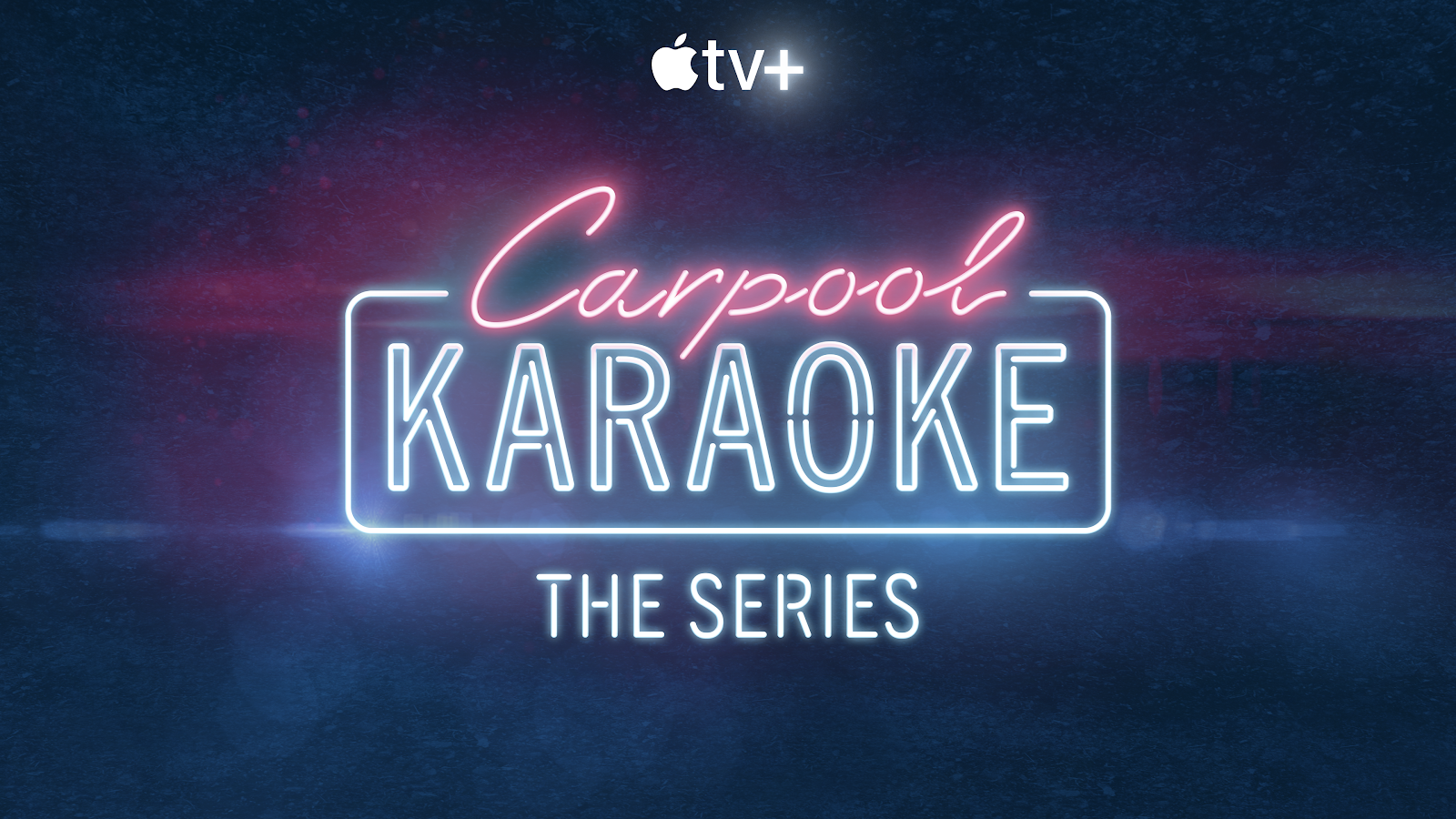 Your favorite stars belting out tunes in the comfort of their cars. That’s what you’ll be getting with Carpool Karaoke: The Series. Season five will debut on Apple TV+ on Friday, December 9th. Season five features some big stars from the world of entertainment, here is a preview trailer for the season:

Previous post Roku and Miss Universe Have a Deal

Next post Ray Nicholson & Javicia Leslie Talk ‘Something From Tiffany’s’