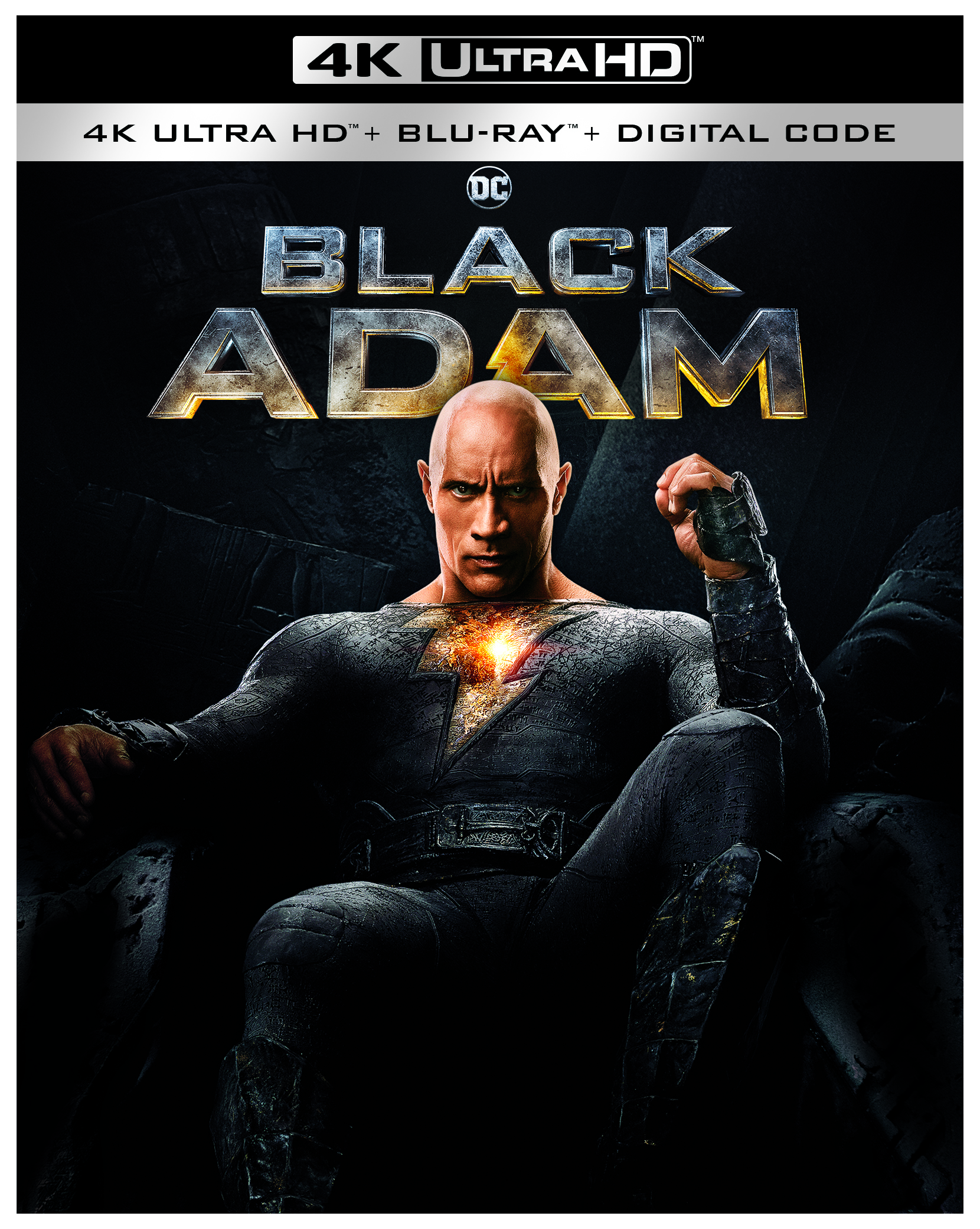 Have no fear, Black Adam is here…well, about to be. One the best DC films to date and newest anti-hero is coming coming home, to your screen of choice. The debut film of the DC character Black Adam features an all-star cast lead by Dwayne Johnson, as Black Adam.

Black Adam will be releasing in early January, but you can see it on digital starting on November 22. Make sure not to miss all the following bonus features.

Previous post Watch These Movies if You Want a Good Cry