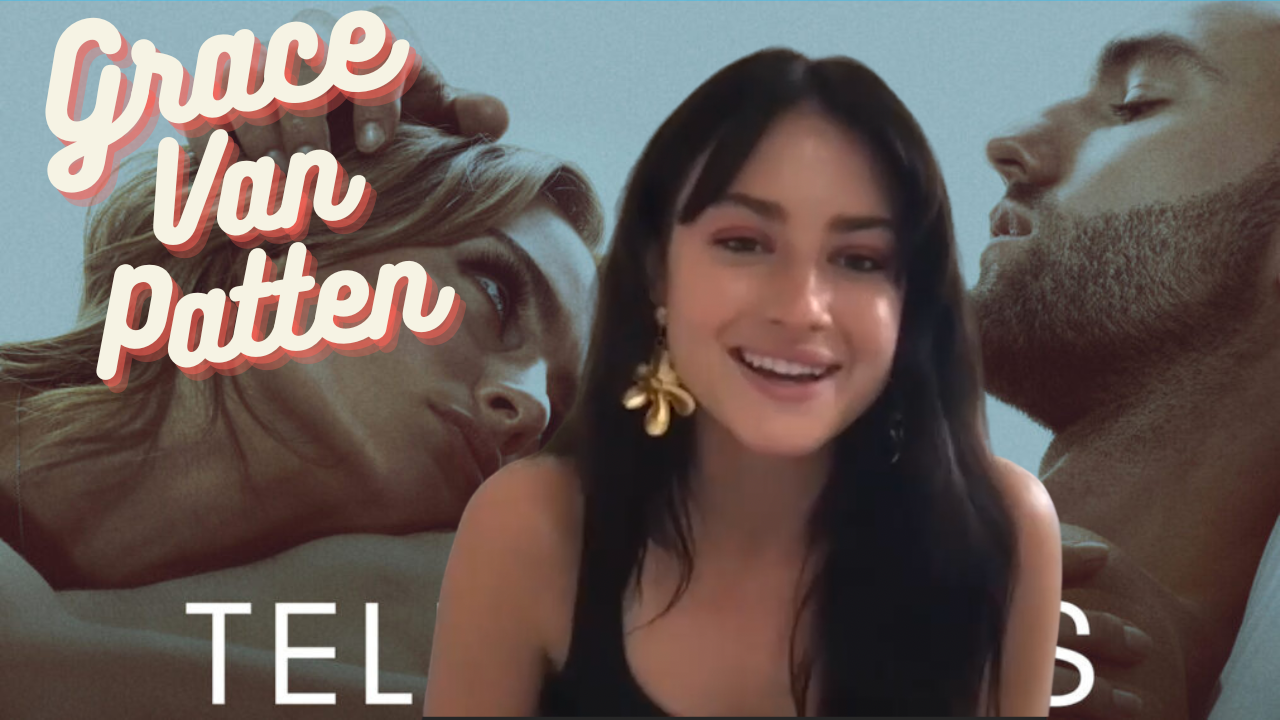 If you’re unfamiliar with actress Grace Van Patten, you’re about to hear and see a lot of her. She’s the breakout star of the Hulu series Tell Me Lies. The series has been creating a buzz. I had a chance to speak with Grace about the show. Her experience on it and how the story is relatable to the modern dating world. Plus, how did she feel about bearing it all? Find out that and a lot more as Grace and I chat it up.

Grace Van Patten was super cool. Engaging and transparent. I enjoyed my conversation with her. I was startled to see her transform her look. She’s gone full brunette, after appearing on the show as a blonde. It’s a big change and I asked her about it. When actors change their hair or appearance dramatically it’s usually for a new role, but Grace clarified that she just wanted a change from her character “Lucy”.

I thought it was interesting that Grace pointed out that “Lucy” isn’t a victim in the series. She made some excellent points about the show and messages it carries about dating and the complexities of it and the ugly nature that comes with it occasionally.

Sex and nudity is a big part of this show. I asked Grace about it and her initial reaction to it when she found out. She spoke about being scared initially and how daunting it seemed. Can’t blame her. But she also understood how important it was for the show and specifically the characters to have it portrayed the way they did. I completely agree. It was also important for the show’s creator Meaghan Oppenheimer. Credit to everyone involved for doing it tastefully and professionally.

The show is fantastic and Grace Van Patten is a well on her way to becoming a huge star.

TELL ME LIES IS OUT NOW ON HULU, FINALE STREAMS ON OCTOBER 26

Next post Cassie Scerbo: “I dealt with many bouts of bullying”