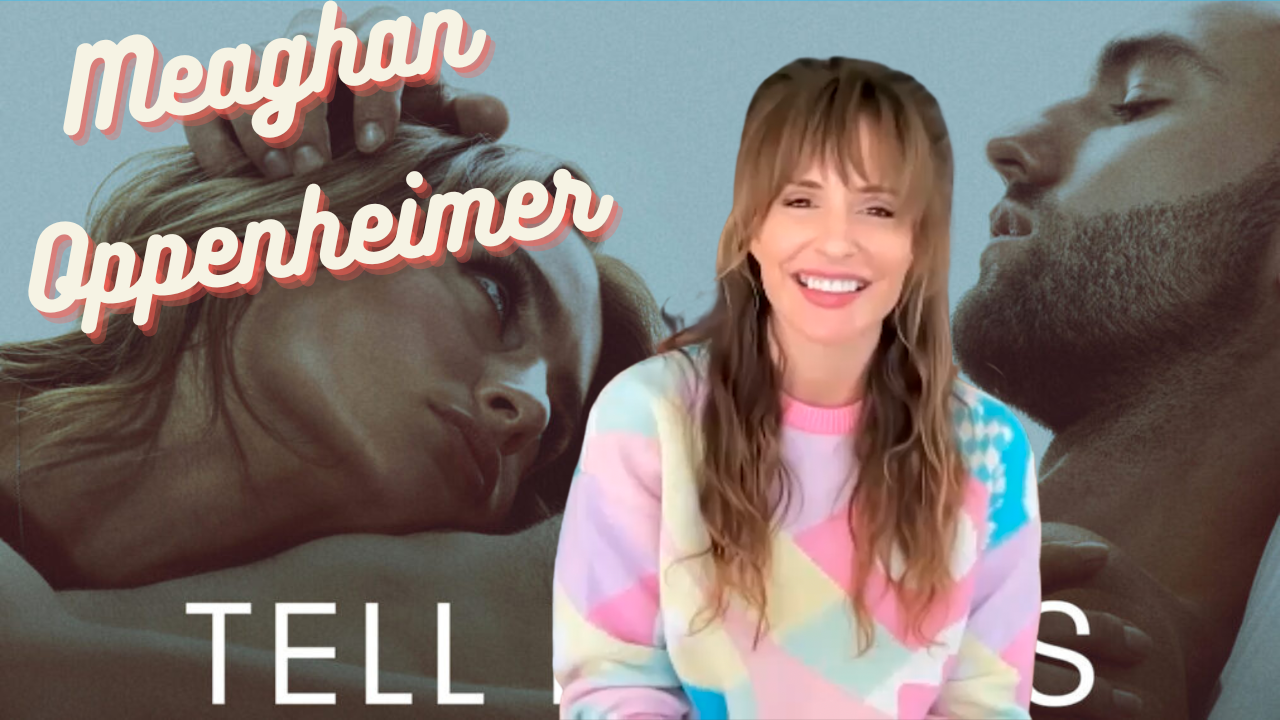 I’ll be the first one to say that the most intoxicating show right now is Hulu’s Tell Me Lies. Based on a novel from Carola Lovering. The novel was turned into a show (thankfully) by Meaghan Oppenheimer.

I had a chance to speak with Meaghan about creating the show. The importance of sex in it. Casting the actors for their roles. Why it’s a show that’s relatable to many, plus much more.

Meaghan was fantastic. Very real and candid. Engaging. My sister and I love this show. It’s so addictive. Meaghan even said how it’s disturbing how relatable Tell Me Lies is. You don’t have to be in college or back in the mid 2000’s to relate to what these characters are dealing with. It’s very current in today’s swiping dating world.

I found it ironic and telling that when Meaghan was hiring writers, they all could relate also. Telling here they knew a “Stephen” in their lives, etc.

Meaghan agreed with me that the sex in this show is vital. I don’t think I’ve seen a show that sex played such a big part of the characters journey, mentally, physically and emotionally. I’m glad Meaghan insisted on including it and credit the actors for being bold and going all-in with it.

I really like the young talented cast of this show, lead by Grace Van Patten and Jackson White. Both are likely to become big stars, especially Grace. She’s phenomenal.

Meaghan was great, she really left the interview with a great teaser for the finale. Seems like she’s hoping for a second season and ready for it. So am I. Let’s make it happen Hulu! In the meantime I’m heading for a Tell Me Lies withdrawal.

TELL ME LIES is out now on Hulu, finale streams on October 26

One thought on “Meaghan Oppenheimer: “It’s disturbing how relatable (Tell Me Lies) it is for everyone””