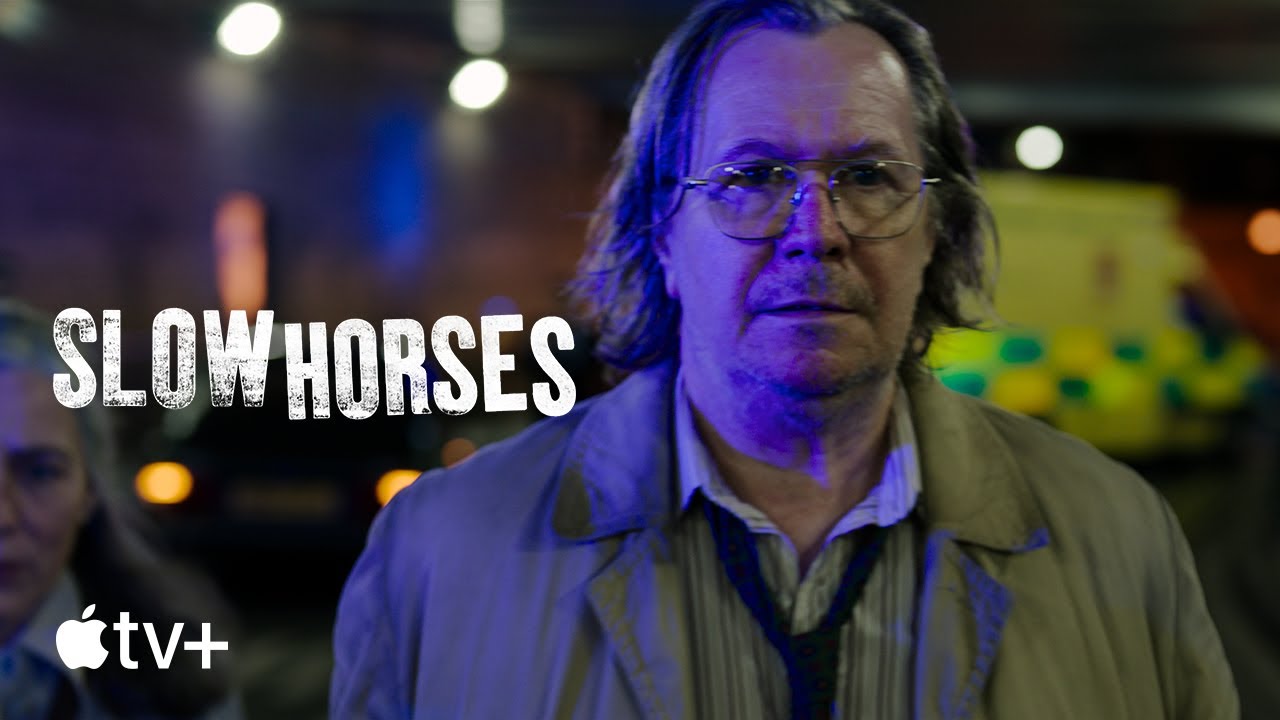 Apple TV+ is bringing back the streamers successful spy-series Slow Horses for a second season. The dark comedy stars Gary Oldman, Jack Lowden and Kristin Scott Thomas. So what’s season two got in store in the streets of London? See the trailer below:

The trailer looks good. I’ll miss Olivia Cooke, but the banter and love hate relationship between Gary Oldman’s “Jackson Lamb” and Lowden’s “River Cartwright” is still there. Looks like this season might turn up another notch on the drama and espionage.

The formula works, so no reason to mess with it.

Next post Meaghan Oppenheimer: “It’s disturbing how relatable (Tell Me Lies) it is for everyone”