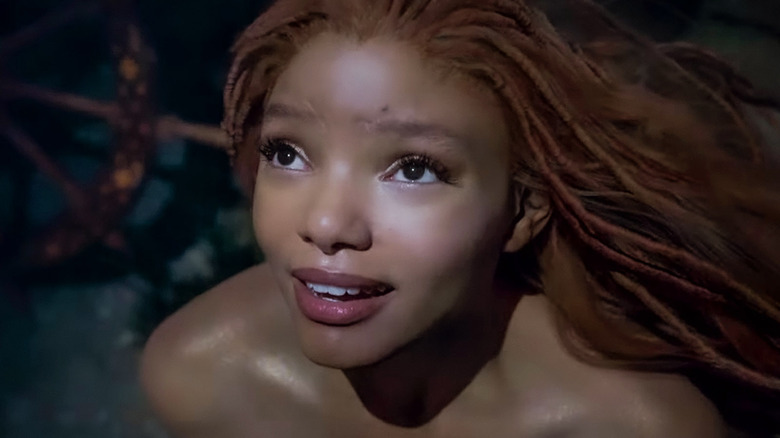 D23 is bringing out all sort of major Disney news. Three of the most anticipated Disney trailers just dropped a the D23 Expo. Among those were the trailers for the Disney Live Action films The Little Mermaid, Disenchanted and Hocus Pocus 2.

The good news is that the wait won’t be too long for these films. Two of them are releasing in 2022. The Little Mermaid has a scheduled May 2023 release. The other two are releasing this fall on Disney+.

The Little Mermaid trailer was a teaser, besides giving a quick glimpse of Halle Bailey, it was a swim thought the bottom of the ocean. Looked fantastic though. Disenchanted looks promising and fun. Very good case with Amy Adams leading the way. Hocus Pocus 2 bring back the originals, so that will be fun to see the film for a new generation, nearly 30 years from the release of the original.

DISENCHANTED releases on November 24 on Disney+

Next post D23 Expo Drops a TON of News