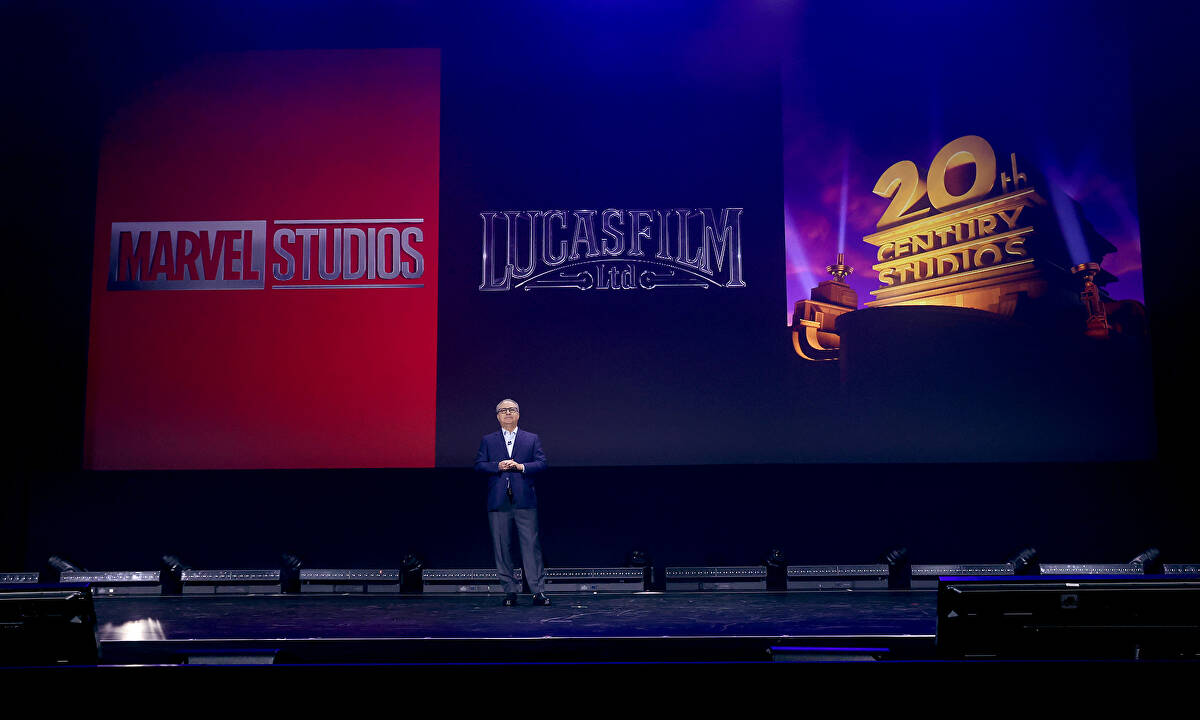 D23 Expo is becoming a major thing rivaling the likes of the San Diego Comic Con. This weekend, Anaheim, CA was the place to be. The 2022 D23 dropped a ton of news, announcements, trailers and all you could have asked for. Big three were making a ton of announcements, those include Lucasfilm, Marvel Studios and 20th Century Fox. Let’s get into it the main highlights and takeaways.

This was a huge event. D23 Expo didn’t disappoint. Here is a look at some of the trailers coming out of the event.

TALES OF THE JEDI: