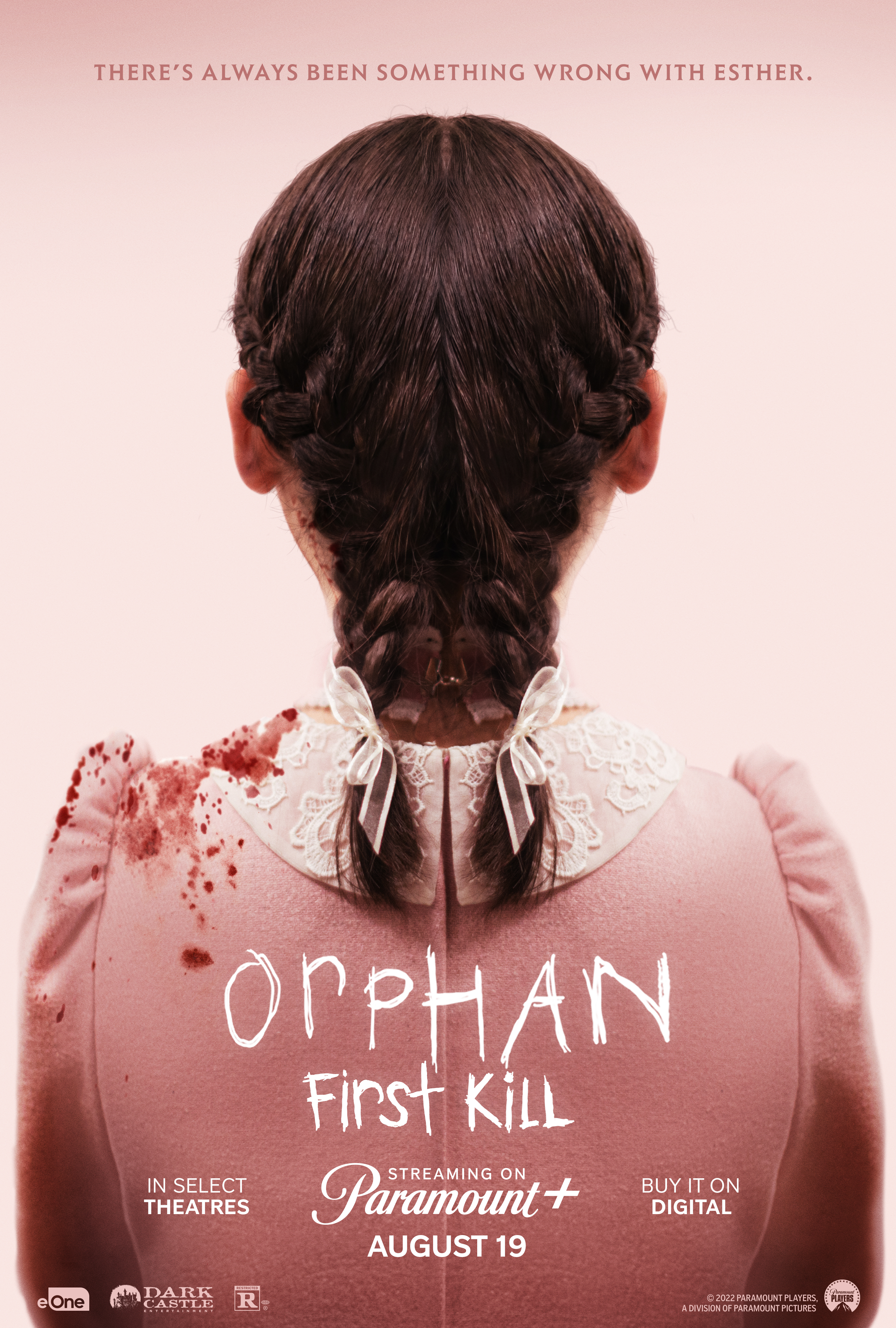 She’s back! Esther the terrifying killer from the ‘Orphan’ is back in the prequel Orphan: First Kill. The movie comes 13 years after Orphan, returning is the star of the film Isabelle Fuhrman. Joining her for this film is Julia Stiles.

This was a genuinely creepy trailer. Lots great without giving away anything major. Isabelle Fuhrman is back to play Esther. She looks so freaky with the CGI, basically looks a lot like the current adult Isabelle, but in a kid/teen body.

Julia Stiles is a great addition. She’s going to bring quality to the film. The action looks intense. This seems like a far more dangerous and vicious version of Esther. Trailer looks good.