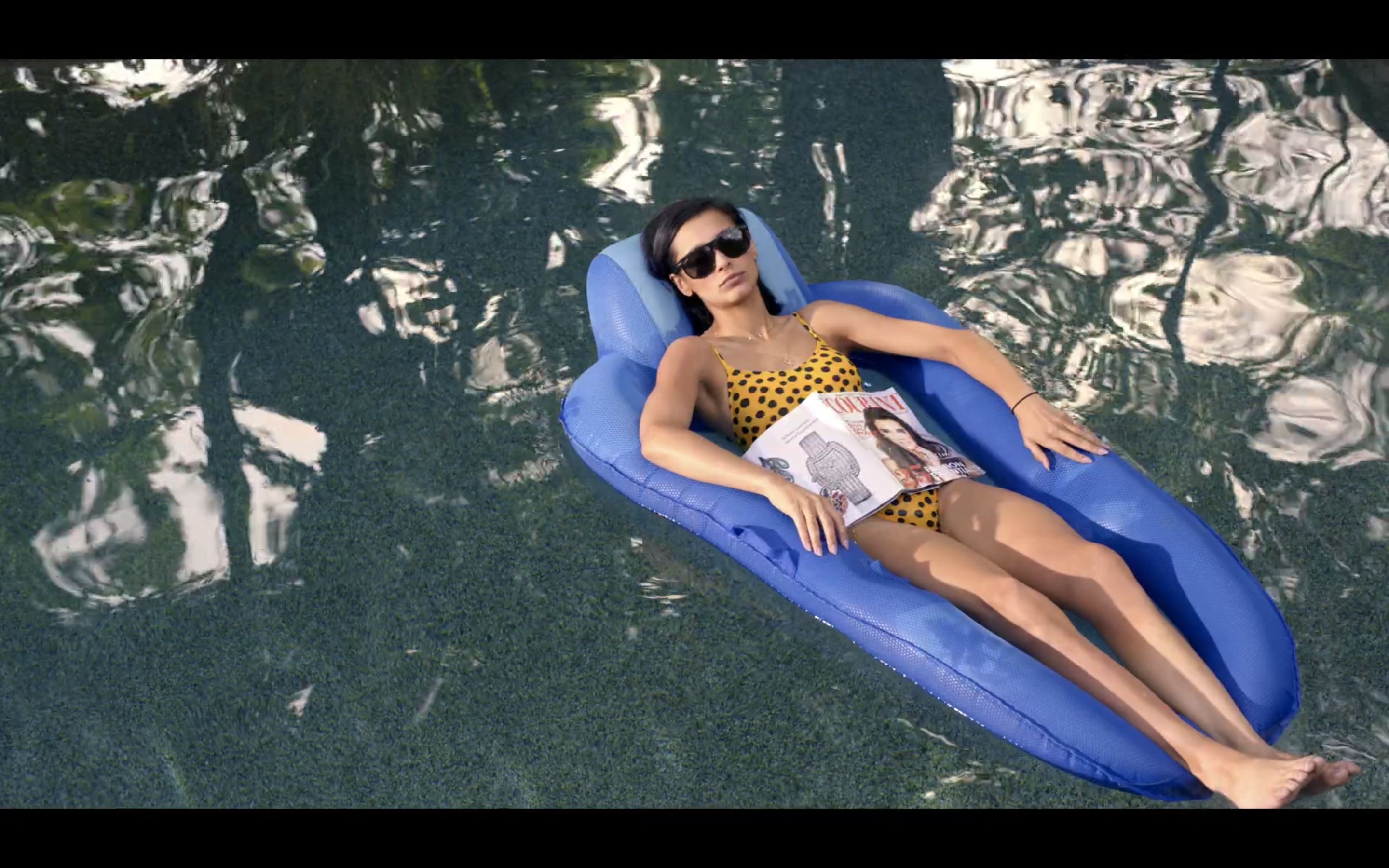 If you enjoyed Crazy Rich Asians you’ll love India Sweets and Spices. The hilarious and culturally rich comedy is out in theaters now and it’s a fun watch. Geeta Malik is the writer and director and Sophia Ali stars as the lead character Alia Kapur.

I had a chance to speak to Geeta and Sophia about the film. Geeta talked about the relevancy of the film and how Crazy Rich Asians opened doors. Sophia discusses the similarities she has with Alia and how she considers herself to be a rebel.

These ladies were fun to chat with. Sophia has a big personality. I was immediately struck by her purple hair, thought it might be for another role, but Sophia made it quickly apparent how she’s a rebel and loves to change up her hair and look.

I brought up the success of Crazy Rich Asians and the potential impact it had on India Sweets and Spices gaining traction and a large audience. Geeta definitely credited Crazy Rich Asians for opening doors for films like this one. She also shared a story of how she pitched a script with an Indian character in the lead and she was being questioned why the character was Indian. Hopefully we are now at a place and time when that idea doesn’t get any sort of questioning.

I asked Sophia about how she related to Alia and she basically said that it was almost like playing herself since she could relate to her character that closely. She proceeded to talk about changing up her look and getting into head shaving. Now it’s sort of a spoiler, but if you didn’t see the film you won’t really know how it’s a spoiler. Just see the film.

Too bad that some of these press junkets run quickly and didn’t get a chance to ask more questions, but I enjoyed speaking with them. Look out for Sophia gaining lots of mainstream attention in the upcoming Uncharted film, where she will act alongside Tom Holland. Can’t wait!

TREAT ME TO A CUP OF COFFEE?

INDIA SWEETS AND SPICES is out in Theaters on November 19

Previous post Pete Buttigieg for President in 2024? Find Out What the Director of the Documentary ‘MAYOR PETE’ Says