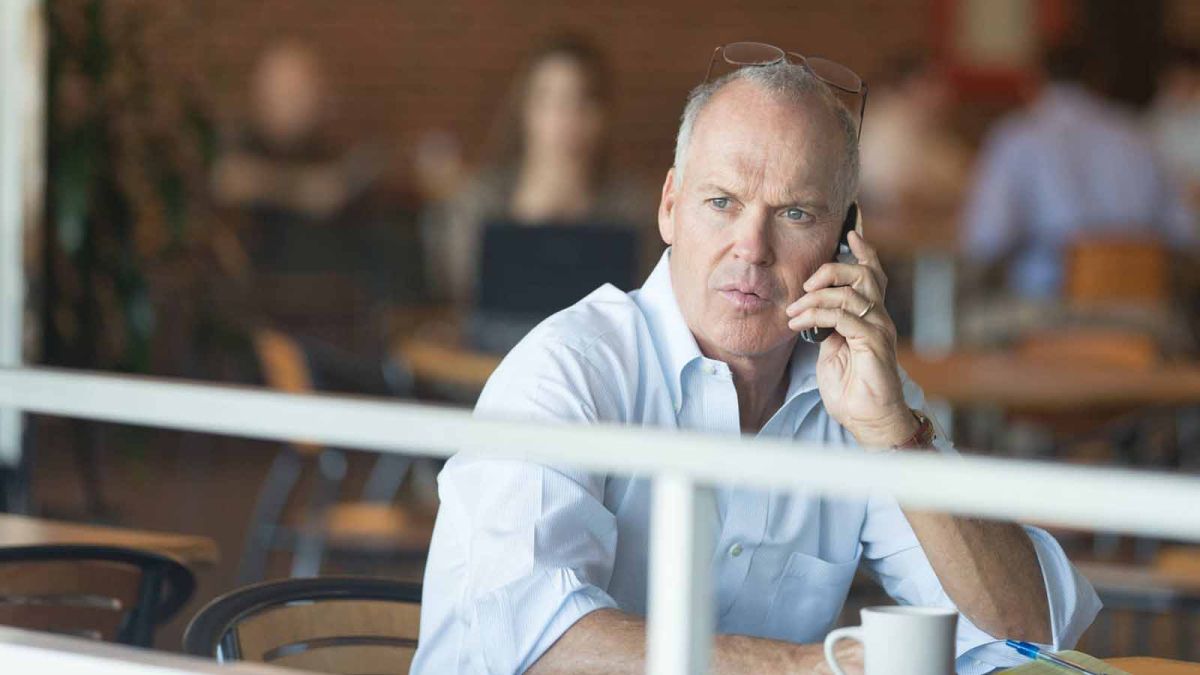 Hulu is set to debut the story on how a company got America hooked on opioids. Hulu released the trailer for the upcoming series Dopesick.

The eight-episode series will release on Hulu this October. It’s based on Beth Macy’s New York Times bestseller. The series will star Michael Keaton, Peter Sarsgaard, Kaitlyn Dever, Will Poulter and Rosario Dawson. This is a heck of a cast and story, so I’m naturally intrigued.

Previous post Ed Skrein on How Being a Swimmer Helped Him Become a Director and Polish Movers?!

Next post Jess Weixler and Joshua Leonard on the Wild Thing They Did on Set That Had People in Shock!