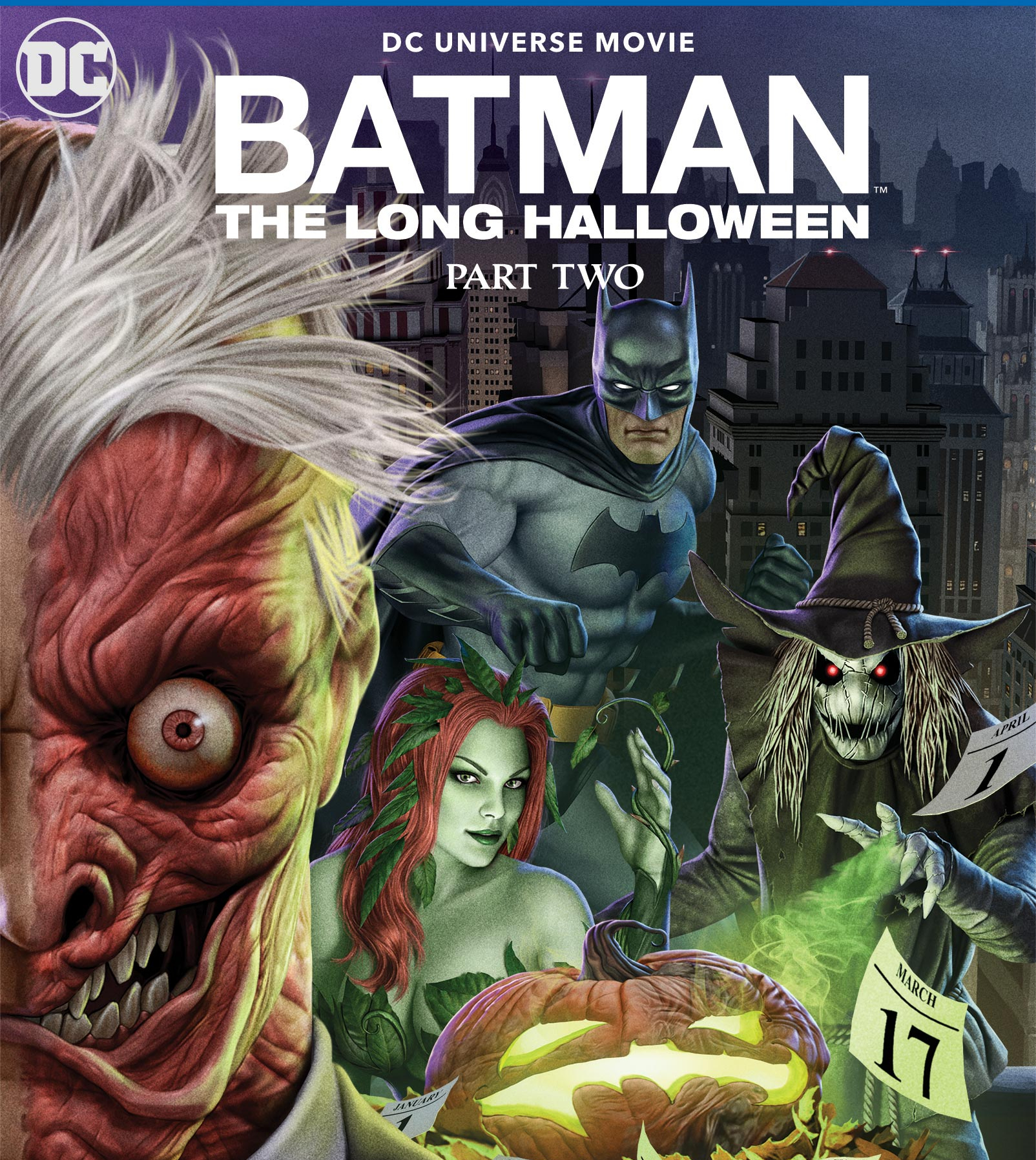 ●      DC Showcase – Blue Beetle (New Animated Short) – Sufferin’ Scarabs! Silver Age Blue Beetle is back! And, had he ever starred in a 1960s Saturday-morning limited-animation cartoon with its own jazzy earworm of a theme song, it would have been just like this! Welcome to the adventures of Ted Kord, alias the Blue Beetle, as he teams up with fellow Super Heroes Captain Atom, The Question and Nightshade to battle that nefarious finagler of feelings, Doctor Spectro.

●      A Sneak Peek at the next DC Animated Movie – An advanced look at Injustice.