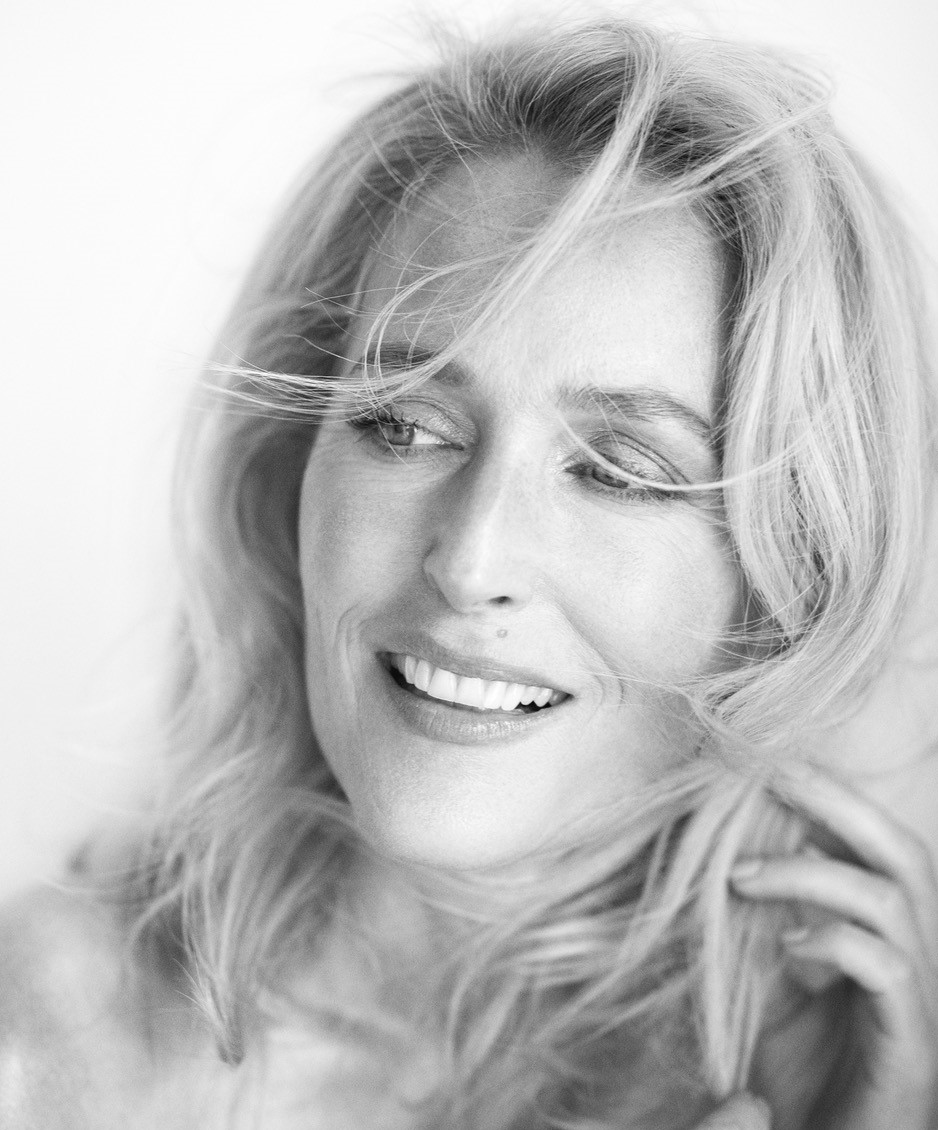 Jillian Anderson and Hulu’s The Great seems like a perfect match, and it’s officially happening. Hulu announced that Anderson is joining the second season of the multi-nominated series.

Anderson will take on the role of Catherine’s (Elle Fanning) mother, Joanna. As of now, Anderson is slated for a two-episode appearance.

Here is a bio on Anderson’s character Joanna, courtesy of Hulu:

Joanna is a glamorous socialite from Germany, sometimes also known as the “maestro of marriage” for her abilities to arrange high profile partnerships for her daughters. She has heard rumors of her daughter’s coup and come to Russia to see it for herself. Though the apple of Catherine’s eye and a doting mother, it soon becomes clear Johanna has more sinister intentions to save her family’s reputation.

Looks like all-around great news for Hulu and fans of “The Great”.