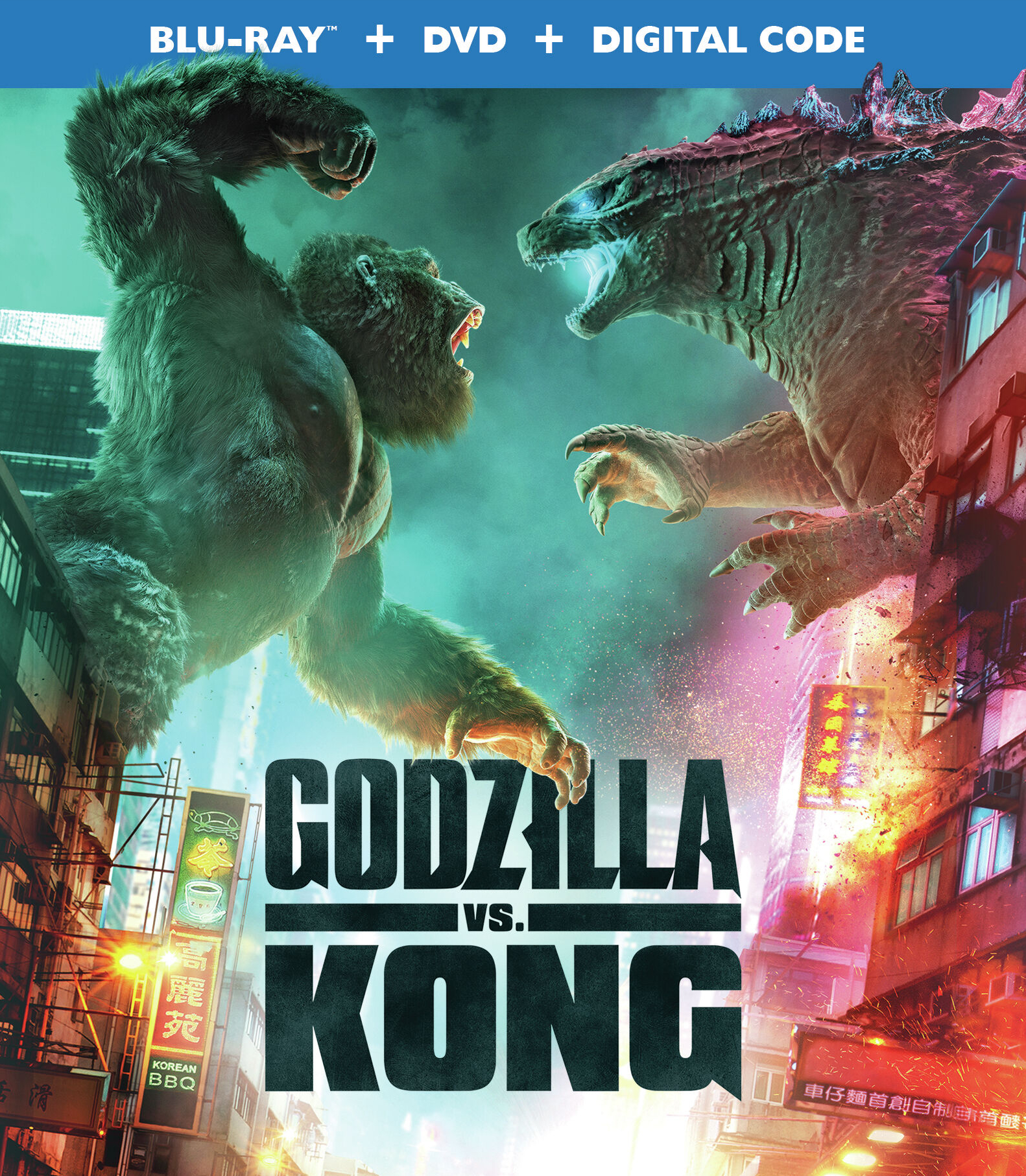 The greatest monster battle of them all will be arriving for your home viewing this June. Godzilla vs. Kong will be going against each other in this epic confrontation. Who will win? Are you team Godzilla? Team Kong? See it all play out from the comfort of your home when the film arrives on June 15th.

GODZILLA VS. KONG arrives on 4K UHD Combo Pack, Blu-ray Combo Pack and DVD June 15, on Digital on May 21