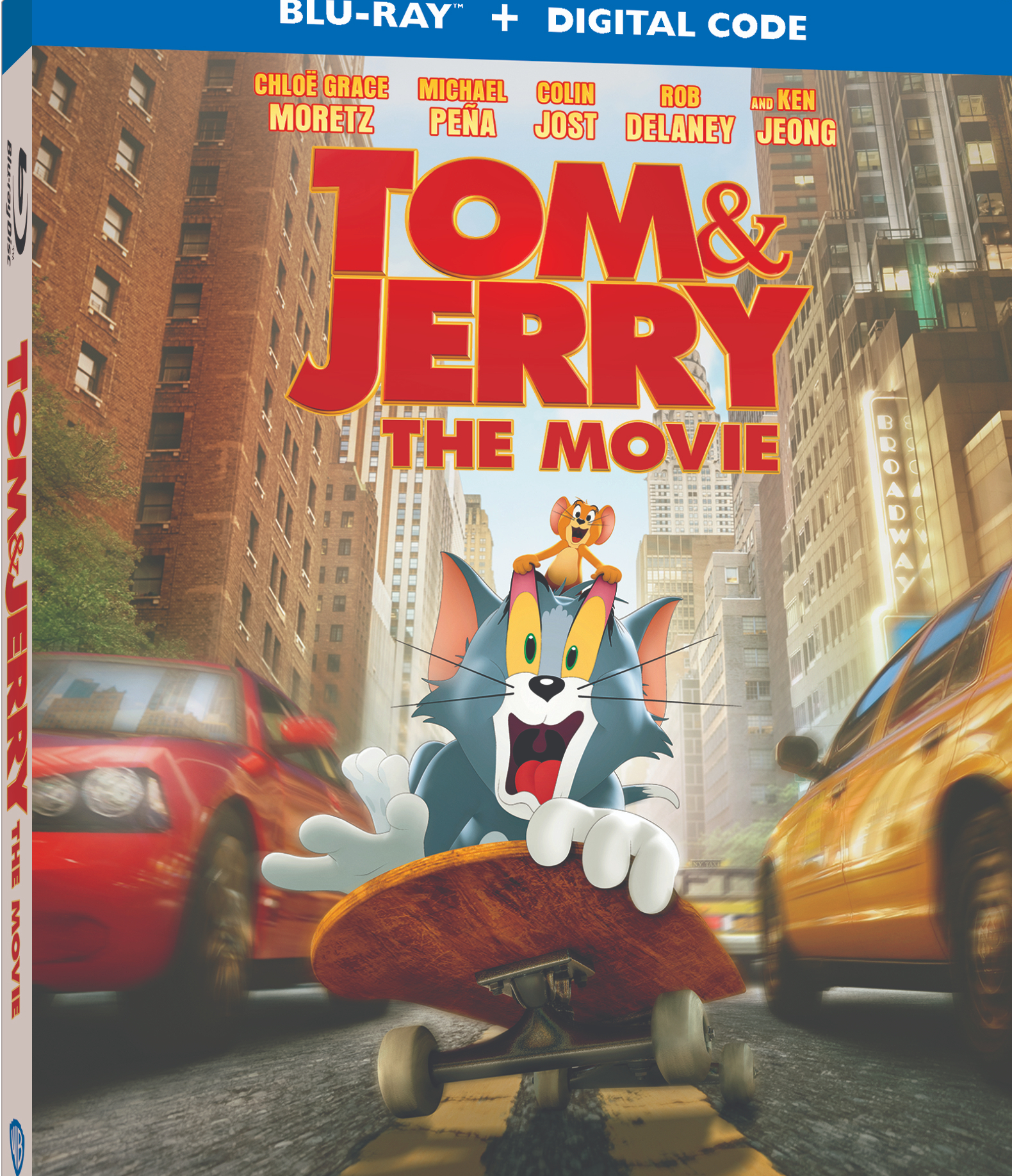 The most famous cat and mouse story is back. Tom & Jerry are back on the big screen in an all-new adventure. Tim Story’s story (no pun intended) has Jerry moving into a premiere NYC hotel and Tom is hired to take him out of there. The film stars Chloe Grace Moretz, Michael Pena and Colin Jost.

Tom & Jerry will arrive for your home entertainment viewing on May 18th.