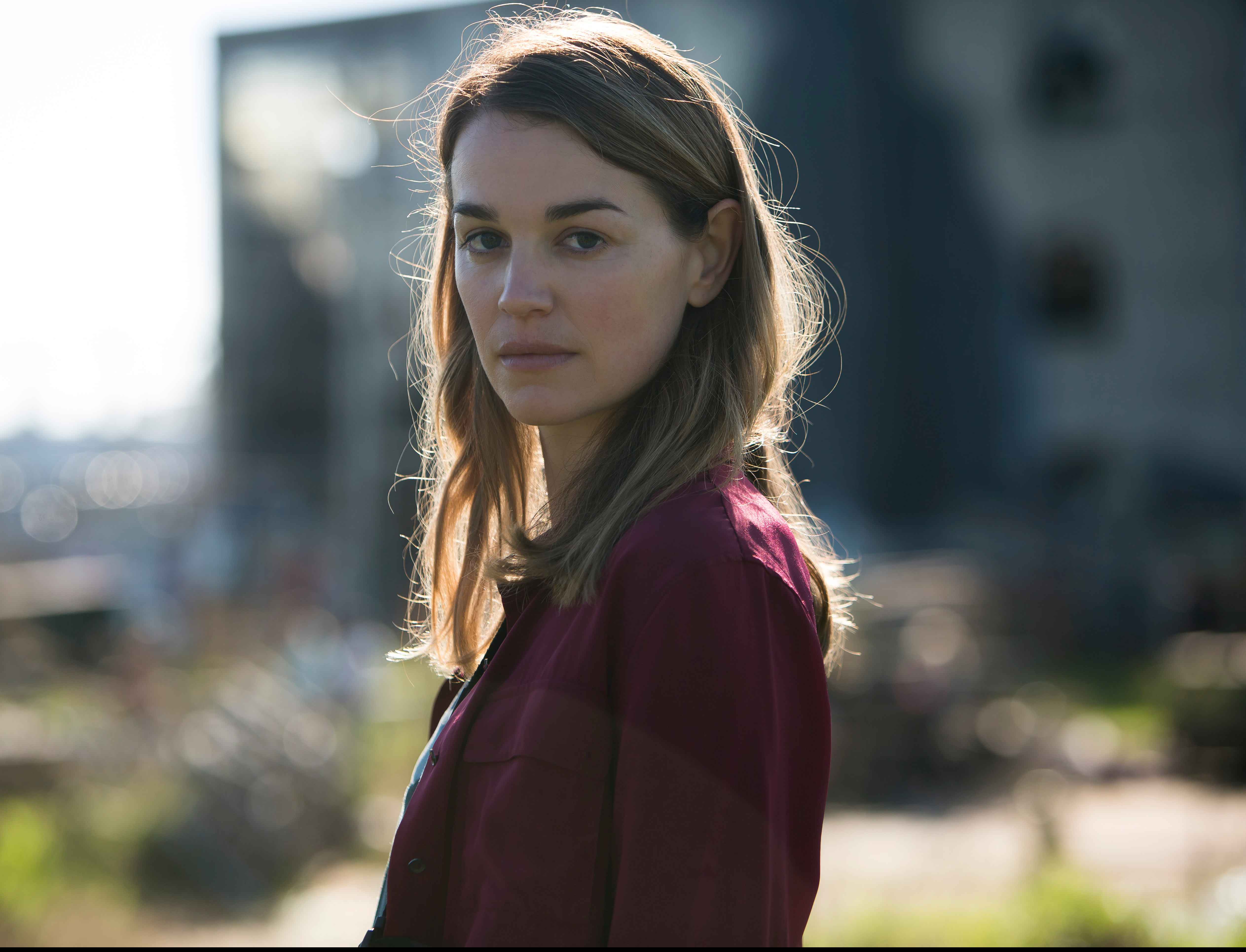 Aussie actress Laura Gordon’s big break and initiation to international audiences came in 2008, when she appeared in Saw V, playing the role of Ashley. Laura has carved out a very successful career in Australia and in the United States. Gordon has appeared in numerous shows and films in her career, since working on Saw.

Her most impressive role takes place in the thriller Undertow. Gordon plays a grief-stricken woman dealing with the loss of her baby and suspecting potential infidelity in her marriage.

I spoke to Laura about her emotionally charged role in Undertow. Working alongside Olivia DeJonge. She spoke on baring it all on-screen physically and mentally. Plus, we discussed her experience working on Saw V.

I had such a good time talking to Laura. She was very kind and genuine. I loved her accent, heck, I love all Aussie accents! I found Laura to be very transparent and she provided great in-depth answers.

I found this role in Undertow to be very emotionally heavy. Her character Claire goes through unimaginable horrors. Losing a baby and then having to suspect her husband of having an affair with a teenage girl. The mental anguish Claire goes through was seamlessly depicted by Laura.

She had several intimate scenes where she appears fully naked. It wasn’t just some sex scene or nude scene. They were some of the most powerful naked scenes I’ve ever seen in a film. I asked Laura about it and she spoke about how crucial it was to have them to show what the character was going through emotionally.

One particular scene at the start of the movie when she’s standing naked in front of a mirror and looks at her body and losing a child that she held. It was chilling and powerful. I give Laura a ton of credit for being so vulnerable emotionally and physically and baring both of those sides for this role. It was brave on her part.

I remember first seeing Laura in Saw V. It’s hard to believe it’s been over a decade since that film came out. I asked her about that experience. From what she said, she seemed proud of it and excited to be part of it, not fully realizing how big of a following the Saw franchise had and how it’s still relevant today.

I would encourage you to check out Undertow. It’s a hidden gem. Fantastic performance by Laura and a compelling and mysterious storyline. I certainly hope to see more of Laura in upcoming films and shows. She’s a fantastic actress that should be gaining mainstream attention.

‘UNDERTOW’ is out now on VOD and Digital