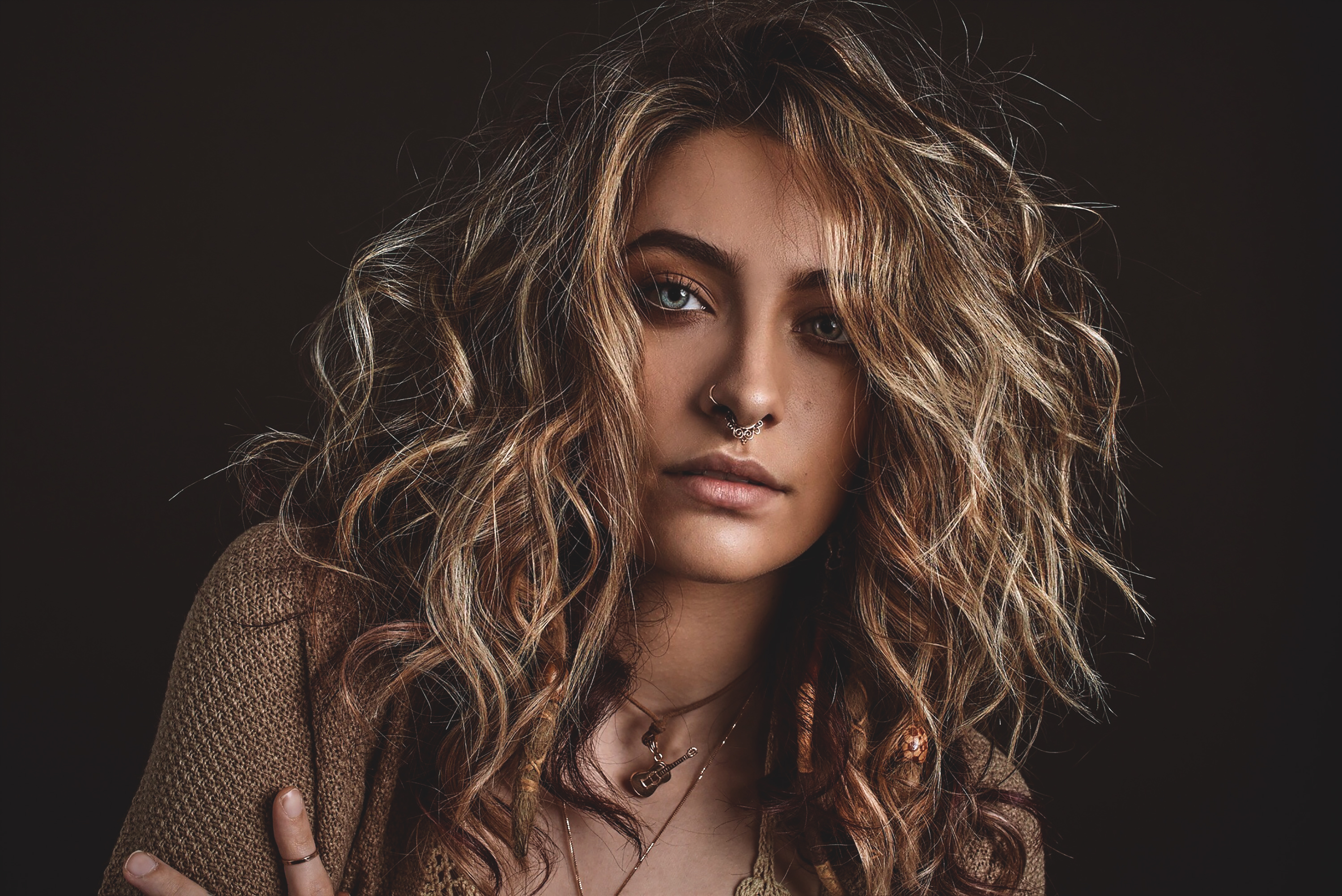 Talia Osteen (The Shabbos Goy) is directing from a script by Tate Hanyok (Transparent, Superstore), who is also executive producing.

Sex Appeal Logline: Avery Hansen-White doesn’t do things she isn’t excellent at. So when her long-distance boyfriend hints at wanting to take their relationship to the next level at the upcoming STEM conference (“nerd prom”), she sets out to master her sexuality. In this hilarious teen comedy, Avery begins to study the mechanics of love and realizes that relationships require less science and more heart.

Sex Appeal is the fifth Hulu Original film from American High following Big Time Adolescence, The Binge, The Ultimate Playlist of Noise, and the upcoming Plan B which is set to be released this summer.

Production of Sex Appeal is currently underway in Syracuse, NY.

Next post ‘STREET GANG: HOW WE GOT TO SESAME STREET’ Trailer Release and Reaction