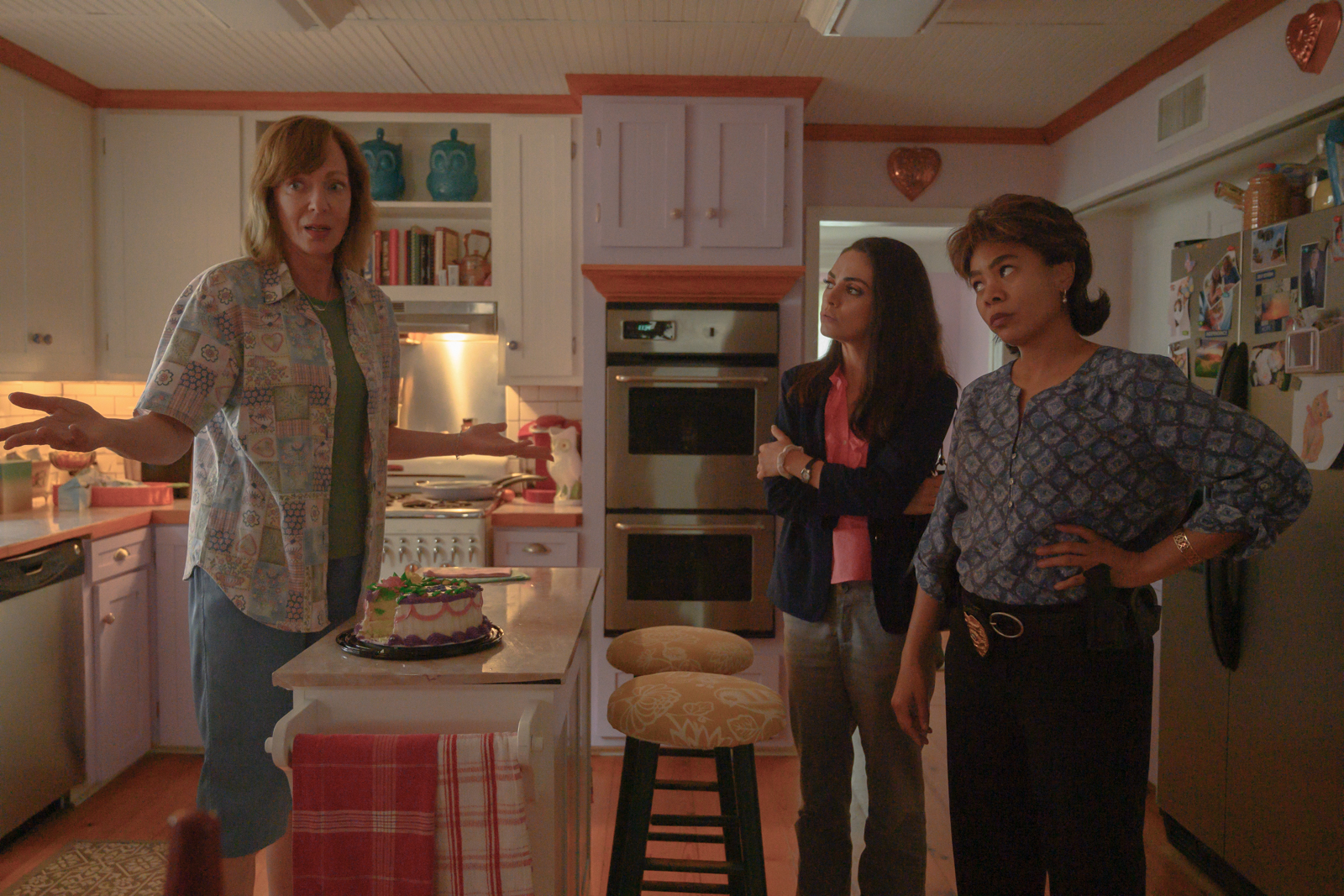 It’s been a minute since I provided some home entertainment releases picks of the week. We have a couple good ones releasing on March 23. Take a look and check them out below.

Allison Janney, Mila Kunis, Regina Hall, Matthew Modine, Juliette Lewis and Awkwafina. If you aren’t sold on this powerhouse cast, I don’t know what to sell you. Directed by Tate Taylor (The Girl on the Train) this outlandish dark comedy packs a lot of intrigue and laughs. Much less the colorful and wild characters.

This movie is a hoot! Janney plays a woman named Sally Buttons (for real), a suburban wife out on the lookout for her missing husband. As you watch the film, you’ll quickly notice that Sally is more enamored with her 15 minutes of fame than finding her hubby. And in there lies the plot.

I enjoyed this film. It’s something different. Fantastic cast. Each one of these talented actors plays and inflated over-the-top character, which is kinda nice to see from some of these actors we have grown accustomed to seeing in serious roles lately, for example Regina Hall.

BREAKING NEWS IN YUBA COUNTY releases on Blu-ray, DVD and Digital on March 23