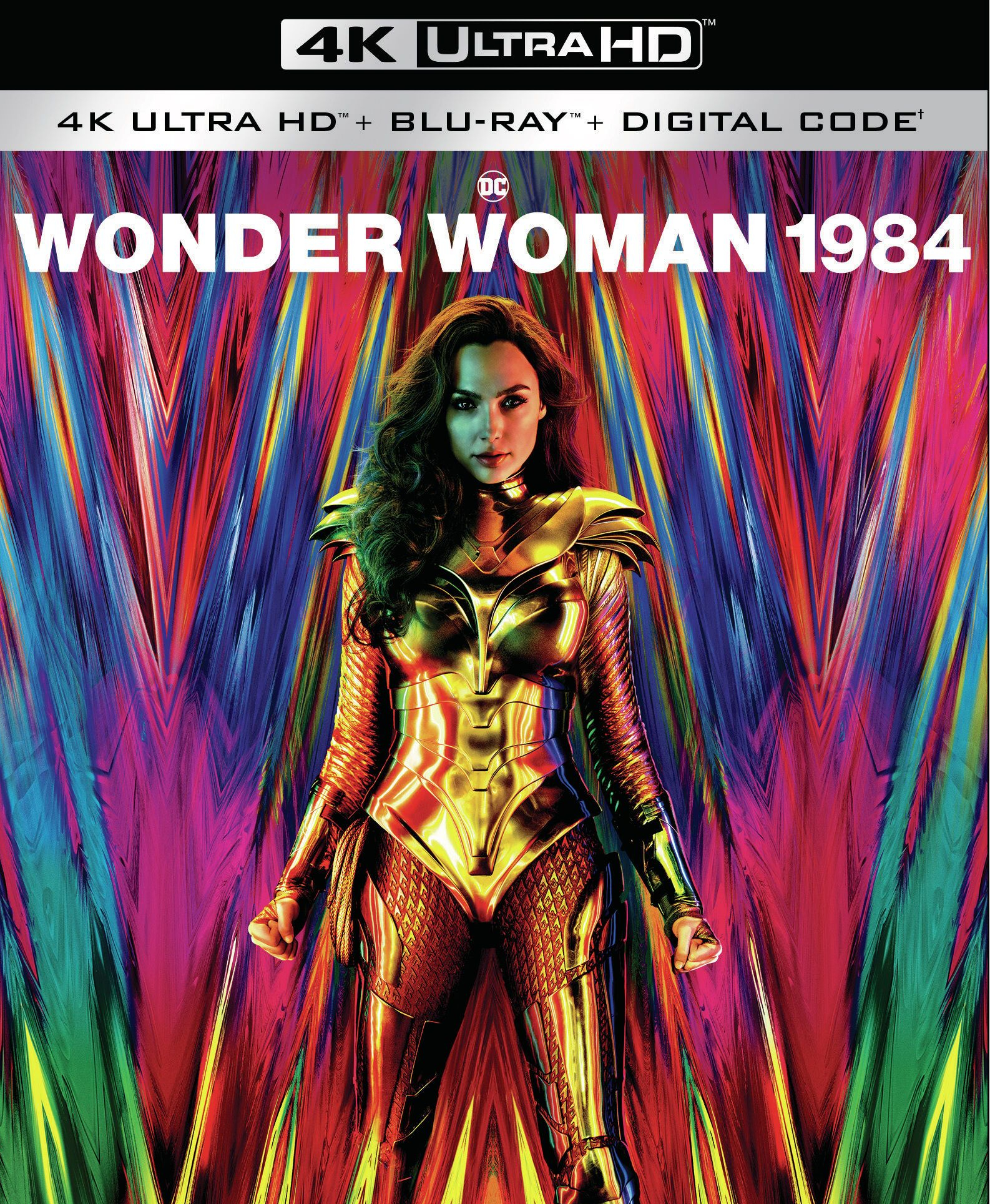 There will be three separate releases, so here are the details below:

Previous post A Short Impactful Film is What You Get With ‘Augustus’!