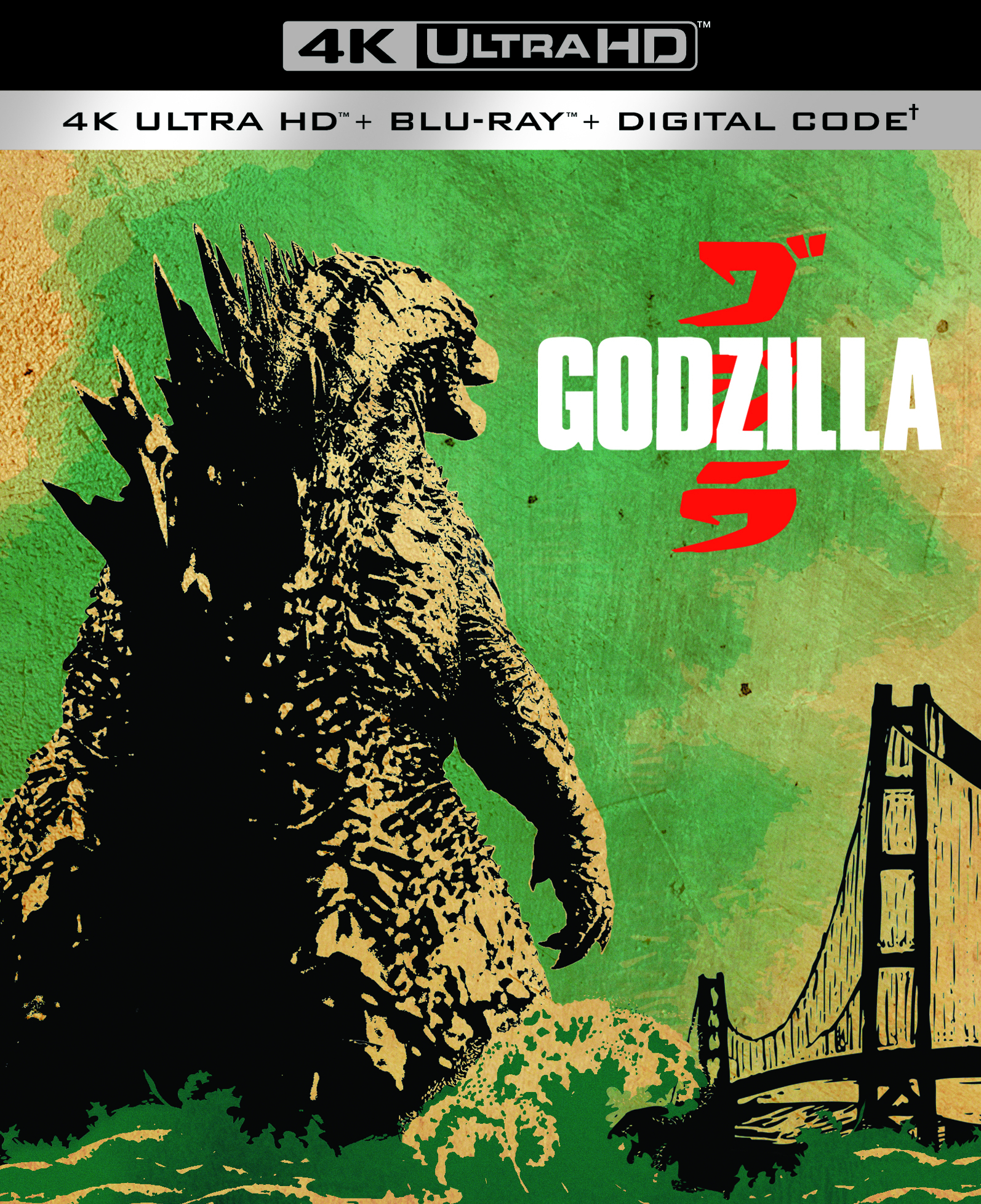 With the impending Godzilla vs Kong is set to release in less than two months in theaters and on HBO Max. What better way to get ready for this epic encounter than seeing the previous Godzilla movie.

You will be able to get a look at the “King of the Monsters” like never before. How you ask? Godzilla will be releasing in 4K Ultra HD! It will also be available in Blu-ray Combo Pack and Digital on March 23.