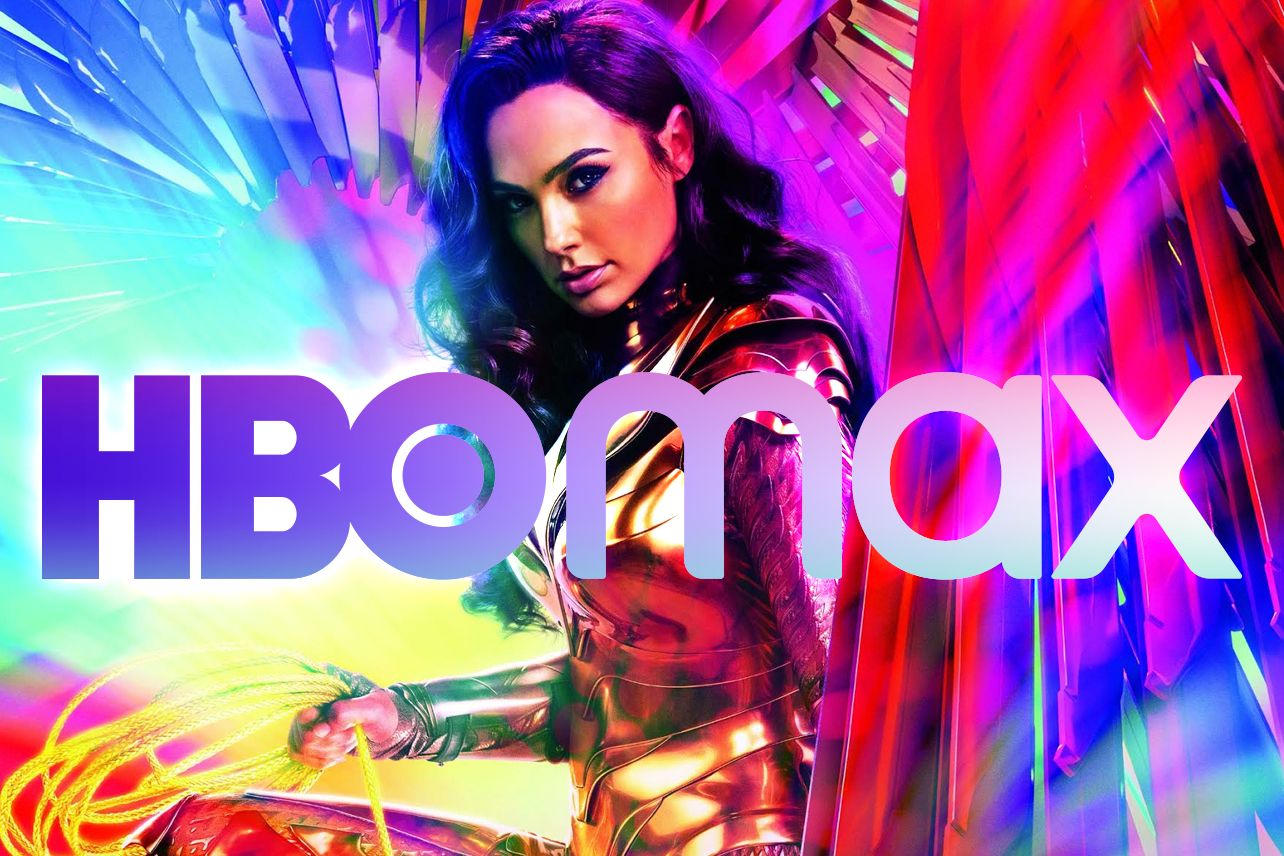 Remember that on December 3, 2020 Warner Bros. changed the movie industry with one click and a press release. The AT&T owned Warner Bros. announced the groundbreaking news that all their 2021 movie releases will head directly to streaming on HBO Max. That means that the premieres of some of the biggest and most anticipated films will all begin on the HBO Max streaming platform.

This is huge, but not entirely shocking. Warner Bros. recently announced that Wonder Woman 1984 would debut on HBO Max, instead of just having the traditional theatrical release. That in itself was a huge surprise.

Lets face it, COVID-19 flipped the entertainment industry upside down. With movie theaters being shut down for most of year, majority of the big blockbusters that would have been shown in theaters were pushed back to 2021. Now that 2021 is upon us and the coronavirus isn’t going away, further changes must be made. This was that change.

What looms large isn’t necessarily the decision that Warner Bros. came to, it was being the first major studio to go ahead and make that bold move before 2021 even arrived.

“After considering all available options and the projected state of moviegoing throughout 2021, we came to the conclusion that this was the best way for WarnerMedia’s motion picture business to navigate the next 12 months,” said Jason Kilar, CEO, Warner Media.

Either that’s having some foresight into the entertainment industry landscape for 2021, or jumping the proverbial gun, in this instance. Either way, the move has been made and the rollout begins with arguably the most anticipated of these digital releases, Wonder Woman 1984, which is slated to debut on Christmas Day (12/25) in the United States and December 16 in international markets.

According to the press release: Following the one month HBO Max access period domestically, each film will leave the platform and continue theatrically in the U.S. and international territories, with all customary distribution windows applying to the title. All films will be available in 4K Ultra HD and HDR on HBO Max.

So, you only have a month to check out the given film before it’s pulled from Max. Interesting strategy. What we also know is that this plan is only for the 2021 movie release calendar and nothing has been planned any further beyond, in terms of this being the new way of releasing movies.

Here are the key points revealed with this major news annoucement:

That’s the gist of the news. Lots of discussion points. So what does this all mean for the consumer? All of of you movie fans that planned to see the releases in theaters?

First and foremost, get ready to fork over $15 a month for the HBO Max service. With the news of this unprecedented movie release strategy, quietly, the free trial for the service has been removed. Now you’ll have to bank on the premise and promise of the streaming service, especially if you’re a first time subscriber to it. Something to keep in mind.

The $15 price tag isn’t outrageous by any means. Sure, there are many other more affordable streaming platforms such as Hulu at $5.99, Disney+ at $6.99, Apple TV at $4.99 a month. The king of streaming, Netflix, base plan starts at $8.99 with the more common standard plan priced at $14. For all that HBO Max currently offers, which is a huge WB library and more, it’s a fair deal for a service of its kind.

The part that will take some getting used to (maybe the pandemic already made you get used to it) is seeing the big Hollywood blockbusters and superhero movies debut on a streaming network. For now, gone are the days of the big theatrical multiplex. The giant IMAX screens that we have grown accustomed to loving, that have become a big part of the movie viewing experience.

Personally, I give credit to Warner Media for making this bold decision. They aren’t going to have many fans in the industry over this. Already cinema companies are speaking out, AMC doesn’t sound too pleased with today’s news from Warner. There will be an expected strong pushback from cinemas. No doubt. It hurts their already deeply dried up business. Theaters will still get a crack at all these films. It’s not like Warner Bros. is pulling the film from theaters, it’s just making it available on their platform on the same day as in a theater.

You can’t really blame Warner for betting on their platform. HBO Max is still the new kid in the streaming game. This is a major move to boost the platform that they invested so much into. It’s fair to speculate that it can certainly present a formidable challenge to Netflix for streaming superiority. Welcome to the big leagues Max.

It will be interesting to see where Max stands a year from now where most of their 2021 movies would have already debuted. They are certainly expecting a significant rise in subscriptions. As they should. Will it be enough to be on a significant path to streaming domination? Time will tell.

So was this major announcement from Warner good news for the industry? Probably not. It was a game changer though. Was it good news for consumers? Yes. Instead of wondering and feeling uneasy about the 2021 movie calendar being postponed again, this news gives you some much needed clarity and confirmation.

Barring some unforeseen events, you can expect to see all the anticipated WB favorites in 2021, without further delay. Most importantly from the comfort and safety of your home.

As much as it’s a business decision, it’s also a good PR move for Warner. Making their theatrical slate available for home viewing is the right move when it comes to safety. You won’t have to leave your home to watch. You don’t have to be tempted into a a self-agonizing debate on whether you should go to a nearby theater (ones that are open).

As a consumer. I have no problem dishing out $15 a month if it means I’m getting a ton of content and saving money on the price of a movie ticket, which generally would cost more than $15 for one viewing at a theater (depending on the area you live in).

To get a brand new theatrical release from the comfort of your home, without having to put your health or health of those around in danger, for a price tag of $15 a month? Sign me up. HBO decided to be innovative and do something bold. Consumers win, even if the industry doesn’t. Bring on Wonder Woman!

How do you feel about this major announcement? Share your thoughts and comments below

Next post Trey Tucker: On His Role in ‘What Lies Below’ and Working on the Starz Wrestling Themed Show ‘Heels’