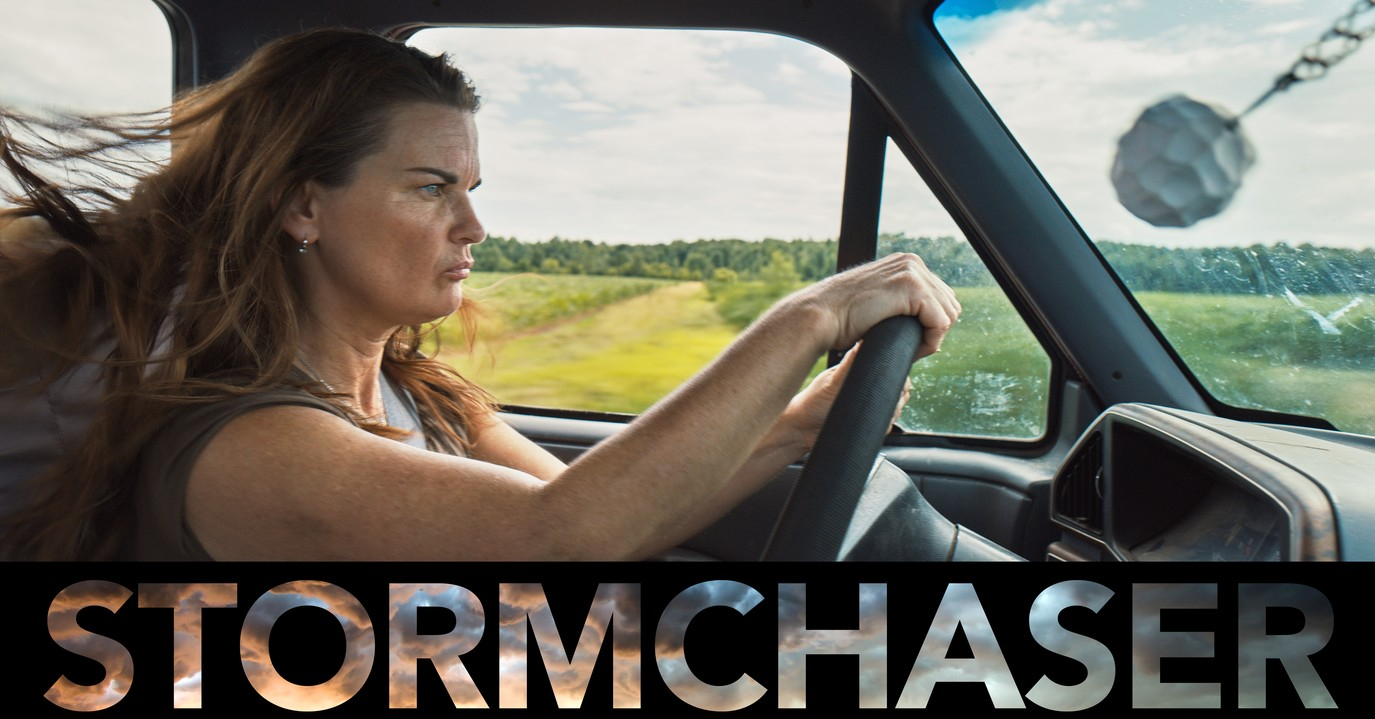 AMC Networks and Stareable Fest have announced their winner for the 2020 Best Female Creator Award and it goes to Stormchaser writer and director Gretl Claggett.

The guidelines for the award were as follows:

AMC Networks sponsored the new prize with Stareable Fest for female category award finalists to recognize the best female web series and television creators and to earn meetings with AMCN executives overseeing its network and streaming platforms. To be eligible to win, the majority of the show’s creator/director/producer team must be made up of women.

This is great news for Ms. Claggett and women filmmakers, who continue to emerge and be recognized for their outstanding work and contribution to film and television.

Previous post ‘Team Marco’ Cast Interviews: On the Making of the Film, Italian Roots and Bocce

Next post Must-See Home Entertainment Releases of the Week