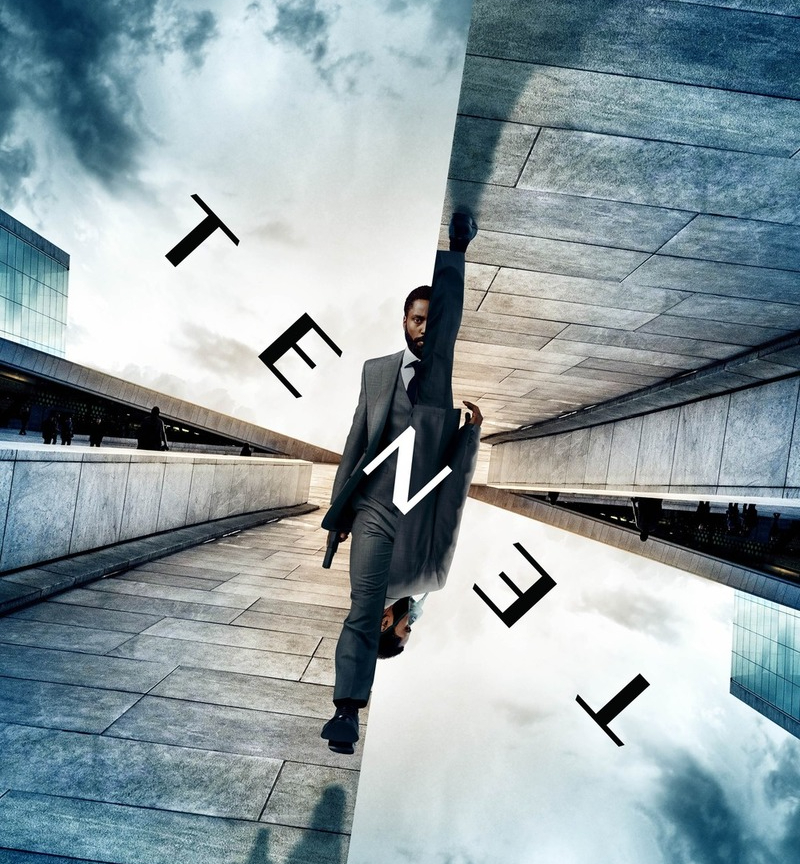 The most talked about and arguably the biggest release of the summer Tenet will soon be arriving on 4K UHD and Blu-ray for your home entertainment viewing.

The Christopher Nolan blockbuster starring John David Washington and Robert Pattinson will be releasing just in time for the holidays. Tenet will release on 4K, Blu-ray Combo Pack, DVD and Digital on December 15.