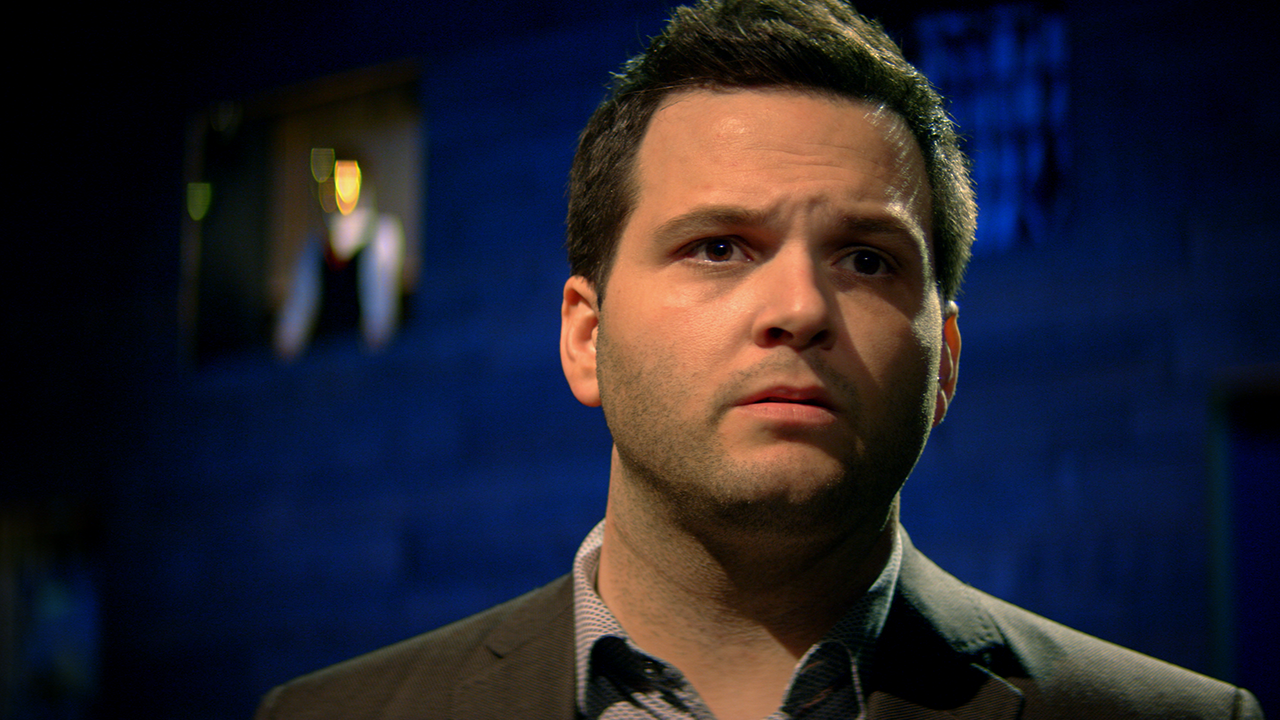 Hulu is adding a new film to it’s Originals lineup. It has acquired the rights to Derek DelGaudio’s In & Of Itself, directed by Frank Oz.

The film was scheduled to screen at the 2020 SXSW, butt will now be having its World Premiere at the Montclair Film Festival, currently taking place through October 25th.

Derek DelGaudio’s In & Of Itself is an intimate and powerful exploration of what it means to be and be seen. The film chronicles conceptual storyteller Derek DelGaudio’s attempt to understand the illusory nature of identity. His personal journey expands to a collective experience that forces us to confront the boundaries of our own identities.