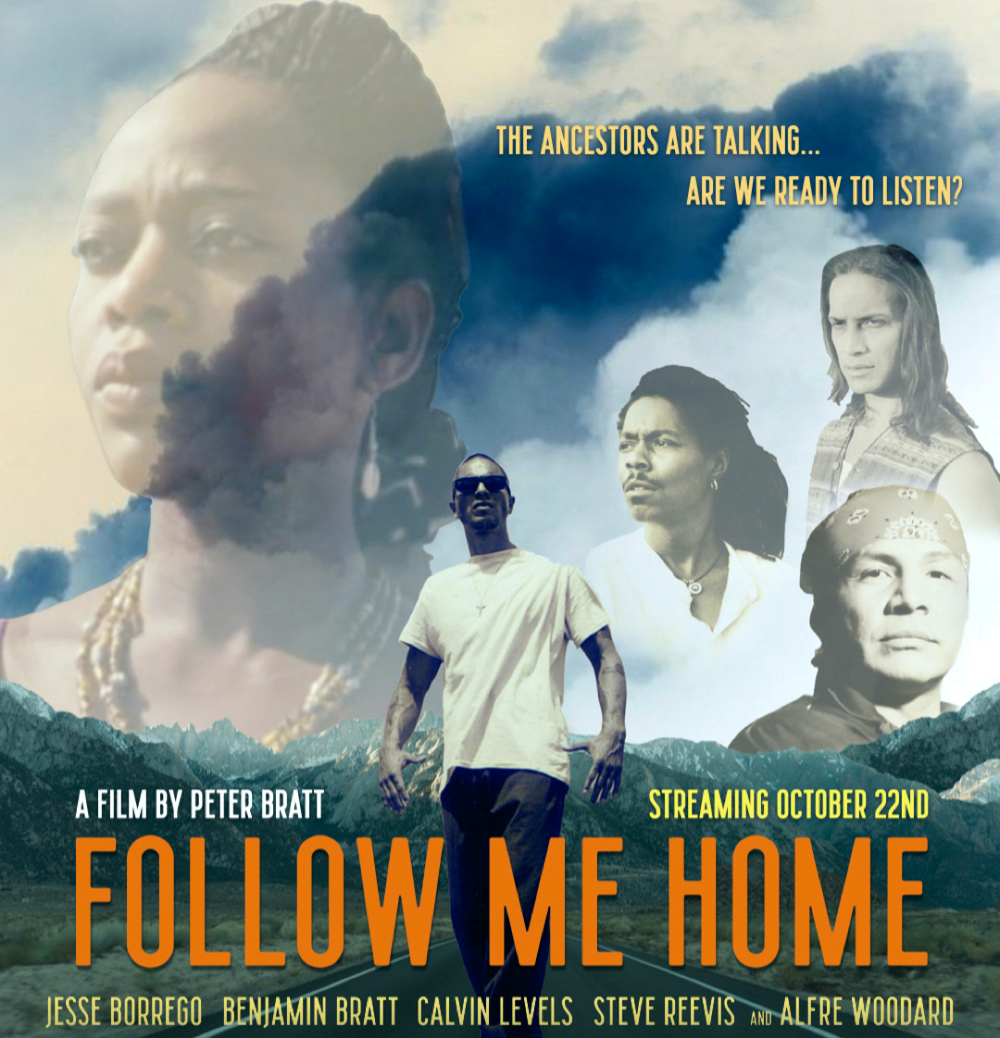 For the first time in 25 years Peter Bratt’s powerful film Follow Me Home is getting a re-release. The film centers on racial inequality, social justice and oppression. It is as timely as ever. The film stars Benjamin Bratt, Alfre Woodard, Jesse Borrego and the fresh-faced newcomer Salma Hayek in one of her first on-screen roles.

The film will be made available for everyone to watch for free. Check out the trailer for the film, below.

During this week-long activation, there will be a three-night live event  available nationwide online at www.FollowMeHomeTheMovie.com for the public to join discussions focused on the themes that follow:

The full line-up of speakers will be announced leading up to the events on October 28, 29 and 30.

Be sure to check out this one-of-a-kind special event at: www.FollowMeHomeTheMovie.com

Previous post Conversation With Filmmaker Rick Korn: On The Legacy and Impact of Harry Chapin