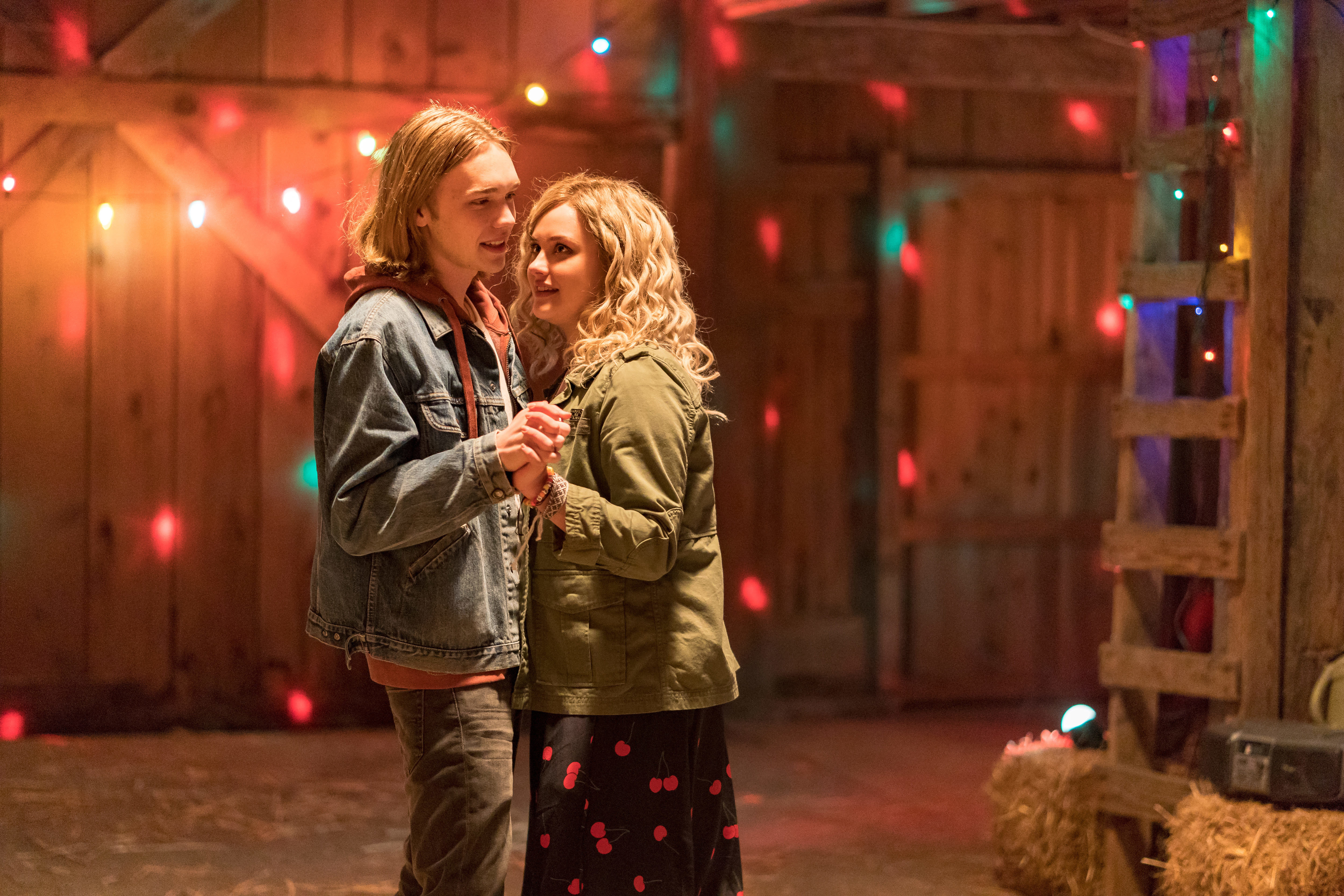 Katherine Langford has been on fire this year. Appearing in numerous films and a Netflix series, her latest is Brian Duffield’s sci-fi comedy Spontaneous. Duffield is known for The Divergent Series: Insurgent, Underwater and Netflix’s The Babysitter.

I had a chance to speak to Brian about the making of Spontaneous. Working with Katherine Langford as the lead and her noticeable hair color change. Plus, what really happened in Underwater? Brian answers all that and more.

Brian was a lot of fun. Definitely a chatty person, which I loved. Makes it so much easier on me as the interviewer. I felt Brian was super personable and self-deprecating in a fun way. Appreciate someone that’s transparent and genuine and I felt he was just that.

The interview was much longer than I initially anticipated so that’s always cool. He spoke in depth about his collaboration with the writer of the “Spontaneous” novel, Aaron Starmer. Looks like they had a great relationship working together and collaborating on the film. That’s pretty cool. The fans of the novel should really enjoy the film.

So initially what startled me was Katherine Langford’s blond hair. She is so synonymous with her brunette hair so it was pretty eye opening to see her with a different hair color. Brian also went in depth about that hair color change and why it worked for the film and how come Katherine decided to go that way. Makes complete sense now. Glad I asked him that, it was just sheer curiosity on my part.

Another pressing question I had for Brian was the ending of Underwater. He REALLY took a deep dive into that question, which was awesome. So he didn’t really see the movie and I probably know more about the outcome of it than he does! Haha. That was due to multiple writers being brought onto the project and finishing it up, which is something that happens rather frequently in Hollywood. So we still don’t really know what happened and I guess that will remain a mystery for all of us.

Brian was super cool. Enjoyed my time speaking to him. Very upbeat guy. Check out Spontaneous. It’s a fun movie.